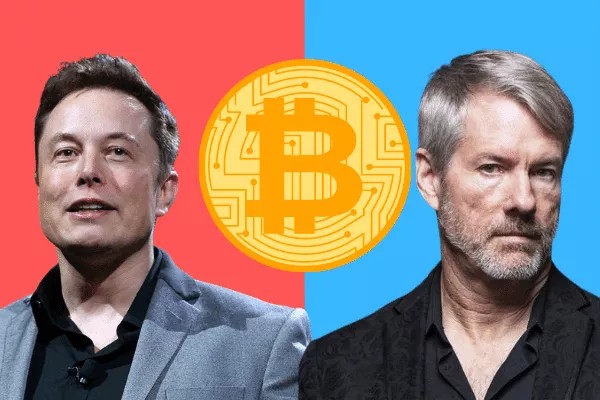 Elon Musk announced earlier in May that he would halt any payment for cars in bitcoin due to bitcoin's carbon footprint as more fossil fuels were being used to mine bitcoin. Bitcoin has been criticized for using more energy than a small country even though it solves a serious economic problem.

Let's put bitcoin's energy usage in further perspective. In addition to the rebuttal I sent right after Elon's announcement, consider the following.

The world generates 160,000 TWh (tera-watt hours) of energy per year. 50,000 TWh or almost one-third is wasted. Meanwhile, just 120 TWh is used to run the entire Bitcoin network, or 0.00075 or .075% or 7.5 basis points. Shouldn't we focus on the wasted, dirty energy instead of focusing on the minuscule amount used by the Bitcoin network?

Most everything on Earth uses more power than a small country. Television hosts who criticize bitcoin's power usage typically use 10-times as much energy as used by the Bitcoin network for their broadcasts. Bitcoin costs about 2 cents/kWh (kilo-watt hours) to maintain and secure its entire network. Meanwhile, consumer and industrial usage costs 11-13 cents/kWh plus their devices which stream the content which sends costs an order of magnitude over this range.

With PoW (proof-of-work), the bulk of Bitcoin is mined only in an area where the energy cost is low, typically where energy is stranded so has a lower value. This effectively globally decentralizes Bitcoin's mining. In addition, miners are upgrading the technology all the time because it is in their economic interest.

The security of Bitcoin is global. While the security of gold is local. The small amount of energy used by Bitcoin's PoW creates numerous layers of security to the asset:

1) It attracts the energy producers worldwide to support the network as they can sell energy at 50 cents/kWh to the network.

2) It spurs energy companies to produce more energy efficient hardware such as S-9 and SHA-256 miners.

3) It spurs politicians such as the governor of Texas to favorable action since it creates massive tax revenues.

4) It attracts Wall St and other major players since they are financing these big miners.

5) It decentralizes security. You end up with hundreds of miners around the planet who invested billions of dollars to create the security nodes. They have the support of their local governments. They will defend the network.

The current 20 basis points of energy used to secure the Bitcoin network is exponentially decreasing. The revenue and block rewards are falling every few years. By 2035, 99% of bitcoin will have been mined, so the network will then only run primarily on transaction fees. The incentive of the network to burn energy will fall by an order of magnitude. The efficiency of SHA-256 will have increased by an order of magnitude. So the bitcoin network becomes even more efficient over time. 20 years out, the cost to secure $100 trillion is maybe $50 billion, or 5 basis points, which makes the Bitcoin network the most energy efficient technology ever.