Market Lab Report - It's Not About Right or Left, Rather Up or Down; Enter DAOs; BTC is Decentralized Gold; 2018 vs 2021 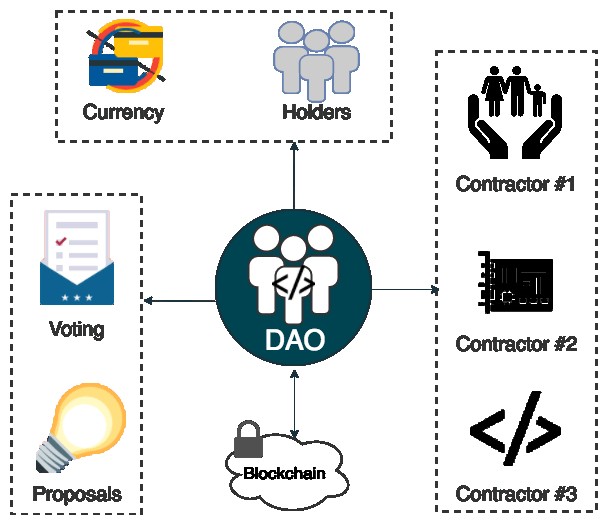 Was Robinhood a Leftist? It's Not About Right or Left, Rather Up or Down
Whether inside or outside the Metaverse, when you steal from the rich and give to the poor, the economy collapses. Such flawed economic ideas have had disastrous consequences over the milleniums. History is littered with such countries such as Venezuela, Argentina, et al. When you steal from the poor and give to the rich by printing money, it always ends in revolution, war, or a totalitarian state if history is any guide. There are no exceptions. This is why reserve fiat currencies have a limited lifespan. Fortunately, blockchain prevents this from happening within the Metaverse as such colossally “crap” ideals quickly flame out. 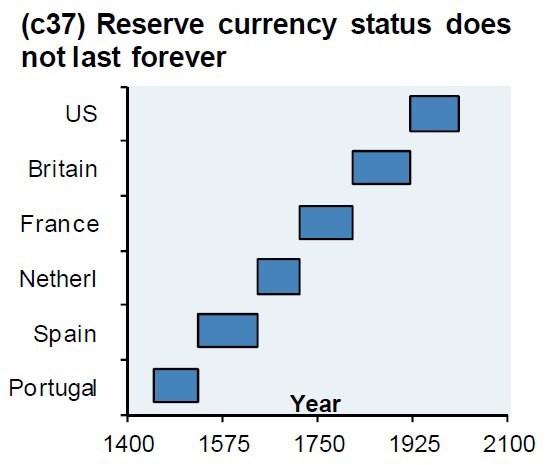 In 2008, governments were on the brink of bailing out banks that failed us. Today they are creating central bank digital currencies (CBDCs) to take direct control into every aspect of the economy. CBDCs are the ultimate fusing of fiscal and monetary policy. So when a government mismanages its fiscal budget as it always does, it has the monetary power to steal money from its people via an inflationary tax to continue as if there are no consequences. Imagine seeing your bank account's rate of interest drop because your credit score or ESG rating falls, maybe because you bought bitcoin. In China, it is also about social scores. A negative rate of interest would show your bank account losing money each day. Bitcoin is the antidote. Fate it seems is not without its irony.

It has been said that bitcoin is digital gold. Disagree. Gold and the gold standard failed because debts exceeded gold supply for the U.S. government among others. The most recent occurrence was in 1971. Gold's failure led to the unilateral cancellation of the direct international convertibility of the U.S. dollar to gold. Fiat then ruled the day because fiat is centralized. Bitcoin meanwhile is decentralized gold. It removes gold's failures. At its inception in 2009, an encoded message in bitcoin's code read:
"The Times 03/Jan/2009 Chancellor on brink of second bailout for banks." 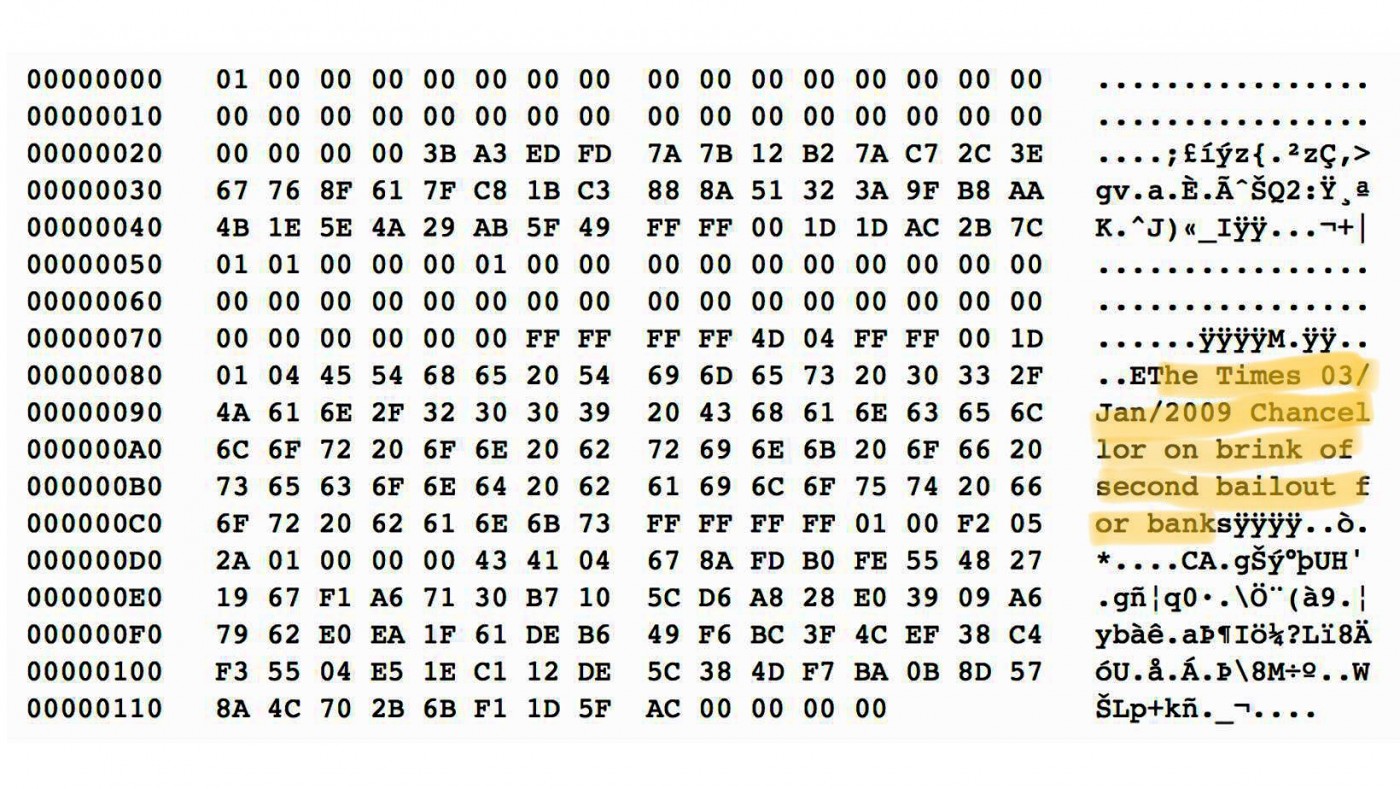 Bitcoin is more relevant today than ever.

While many are saying we will go lower as the bear market is well underway, bringing up 2014 and 2018 as the two prime examples, this negates the metrics which are 180 degrees opposite what they were in both of those years when bitcoin lost 84% and 87% respectively over about a 12 month period, while alt coins lost 95-100%.

2018 was also riddled with crap coins with deficient business models, much akin to the dot-com bust from 2000-2002. Bear markets drive out the junk while the few gems emerge.

2021 has demonstrated a number of innovative applications of token economics and structure in this cycle so far. To name a few paradigm-shifting technologies, we have the megaton gorillas DeFi and NFTs, but we also have blockchain gaming in the metaverse with the likes of Axie Infinity whose weekly revenues are approaching $100 million and are looking to potentially exceed that of the most profitable traditional multiplayer online games. As blockchain is the great equalizer, those in developing countries such as the Philippines, Vietnam, and others play Axie Infinity as a primary way to earn income with a number of people quitting their low paying full-time jobs. Crypto enables a new business model in gaming called play to earn. It allows for an open economy within the game itself that provides financial benefits to the players who participate in the game. The tokens earned can be easily converted into bitcoin thus fiat.

We also see the grass roots bootstrapping of global wireless networks such as Helium with hotspot counts and utilization growing rapidly. While security and privacy were concerns, the network has been built for such concerns. Helium-enabled LoRaWAN devices are hardware-secured to protect user traffic from the utilized spectrum. This means the security is built-in since devices using the network have AES private key encryption at the chip level.

DAOs are gaining traction. The number of DAOs have jumped 660% since 2019 but this is just the beginning.

As reported: ShapeShift, a cryptocurrency exchange based in Switzerland, has announced it started dissolving its corporate structure in order to evolve into a fully community-owned decentralized cryptocurrency exchange. The company emphasized in an announcement it is going to open its codebase and technology to the public in the coming months.

"These changes are designed to bring ShapeShift further in line with the true vision of immutable, decentralized finance," the company added.

DAOs are outside the control of government unless they shut down the entire internet. But then there are mesh networks which would counter such a move. Same for electrical grids where workaround technologies already exist in the unlikely event of an electrical shutdown.