FAQ : I've missed some of your profitable stock suggestions. I don't have time to follow the stock market. How best should I utilize your site?

Q: I've missed some of your profitable stock suggestions. I don't have time to follow the stock market. I will have more time in the future. How best should I utilize your site?

A: For those who have the time and desire to become better investors/traders, our guidance can help. Read through some of our archived reports and FAQs. You will find that our strategies change with changing market environments since the only thing that never changes is change when it comes to markets.

For example, the stock market environment over the last few years has shown it is generally better to keep risk to a minimum. Buying on constructive weakness then selling on strength in context with a stock's chart when a stock's price gets ahead of itself has worked best. Buying on weakness means your exit point will most likely be closer to your entry point than if you bought on strength.

When one trades using actual capital, one better understands their own personal risk tolerance levels and investment style. This is key. Each member must learn this for themselves since, much as with fingerprints, these characteristics are unique to each investor.

This will then determine where you would buy or short a stock. Some investors are willing to risk 5-6% on a trade while others are more conservative. And never risk more than you can afford to lose.

In stronger market environments, more can be risked since the upside is potentially greater. In weaker market environments such as the QE-manipulated one we have been dealing with for the last few years, buying on weakness is a better strategy since one's risk is often less than 3-4%.

That said, when entering a position in a stock, always know your exit point. That helps to control risk which is the most important rule when it comes to investing. 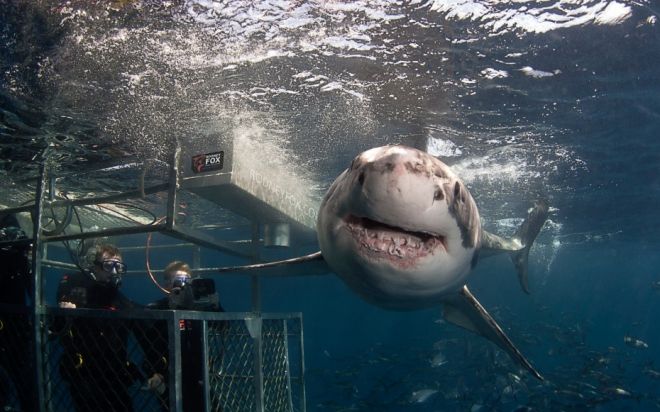 For those who have little to no time or inclination to learn how to become a better trader, the two market timing strategies (VIX Volatlity Model VVM and Market Direction Model MDM) are more suitable, though one still must understand their risk tolerance levels, ie, pain points. One can then position size appropriately based on the risk of the ETF(s) in which they wish to invest.

Keep in mind that the Market Direction Model is an intermediate term trend following model. The markets have been heavily manipulated so you get years such as 2015 which are largely trendless and recognized by some media accounts as the most difficult market in 78 years.

Then there are years such as 2013 where the S&P 500 couldn't establish any meaningful corrections beyond several percent. Meanwhile, its upside is weak. It's a market that takes 1 1/2 steps forward, 1 step backward. A normal uptrending market trends for far longer with the occasional correction.

Indeed, the trend following wizards, which includes many of the all-stars interviewed in "Market Wizards" type books, had exemplary track records up until 2009 when QE began. Since then, they have been collectively losing money almost every year.

Fortunately, we have managed to stay ahead of the curve so continue to find profitable opportunities in stocks in any given year.

In terms of market timing, one answer to such challenging markets has been the VIX Volatility Model (VVM). It has had its share of growing pains, much as software in beta will have to correct for any bugs, though those who took profits early as suggested in some of our emails have done very well. That said, it was not built into the algos so could not be officially recorded as a matter of record. That said, it is now integrated into the VVM. It seems ready for prime time after one of the most difficult market environments on record which we discuss here: https://www.virtueofselfishinvesting.com/reports/view/market-lab-report-mega-frustrating-markets-not-necessarily. Indeed, it seems July-Oct 2016 was the last straw as markets painted themselves into a corner, then changed character via the Trump victory. That's not to say there aren't serious challenges ahead such as a major market correction (which is long overdue), but at least the trend for now is one of reduced QE-market manipulation as interest rates begin to tighten.

Onwards and upwards, the sky is just the beginning. 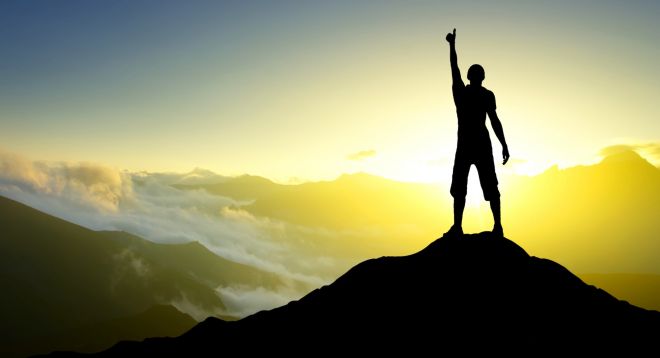