The other week, U.S. manufacturers experienced worst month since the Great Recession a decade ago. Weak manufacturing data hitting multi-year lows has been plaguing the planet. The U.S. has not been spared.

Europe struggles with Brexit and the German economic slowdown. Europe’s markets continued to struggle after another disappointing set of factory orders from Germany. Orders fell 0.6% on the month in August which increases the odds the region’s largest economy could enter recession in the third quarter.

Meanwhile, the impeachment issue is most likely a non-issue for the markets despite nervous tension. Impeachment is unlikely given the Republicans' control of the Senate. Further, during Bill Clinton's impeachment hearings, the market continued higher.

In a recent interview, Anthony Pompliano, the co-founder of Morgan Creek Digital, strongly suggested the U.S. must tokenize the dollar as soon as possible to remain competitive in the shifting global financial landscape. While China has outlawed various aspects of bitcoin, it is in the process of developing a digital yuan, with other countries aiming to soon follow suit. Pompliano went on to say that the status of the U.S. dollar as the global reserve currency is contingent on the currency’s tokenization, warning that if “China has a digital yuan, and we don’t have a digital currency, it will be much more accessible for people to buy the Chinese yuan in other parts of the world than the U.S. dollar.” A tokenized yuan would push greater global adoption of the yuan over the U.S. dollar. Since blockchain is taking over the world due to its superior efficiencies, currencies will be digital in the not-so-distant future. Indeed, the ex-CEO of NASDAQ said he believes all stocks will be digitally tokenized on the blockchain in 5 years.

Bitcoin's price took a dive on the day the Intercontinental Exchange's Bakkt launched due in part to disappointing trading volumes. But the seed has been planted which will enable retail and institutional funds to settle in bitcoin instead of fiat. Both get the benefits of a futures market while being able to buy and settle in bitcoins which gives a huge boost to the bitcoin ecosystem. The CME on the other hand is stuck back in time as they are a standard futures contract requiring fiat cash settlements. As a consequence, it won't be long before retail and institutions start to board the bitcoin train en masse. Given the tiny exposure retail and institutional funds have currently to bitcoin, even a few percent entering the bitcoin space will make a huge difference.

Bitcoin's scalability has been an issue. A few years ago, dozens of projects were being built but all had a limited chance of going live. Today, there are various key technologies that do not sacrifice privacy which are highly likely to go live within the next year or two. This will be one of the major tailwinds that will propel the price of bitcoin by orders of magnitude. First, we have layer 2 solutions such as Starkware which uses ZK-STARKs (Zero-Knowledge Scalable Transparent ARguments of Knowledge) for scalability while maintaining privacy. We also have Arbitrum, a cryptocurrency system that supports smart contracts without the limitations of scalability and privacy of systems. Then there is bloXroute which is a layer 0 solution because it solves the scalability bottleneck at its core: underneath the blockchain at the network layer – for all blockchains. Bitcoin sends one message every 10 minutes. bloXroute instead sends tiny messages faster and more frequently over those 10 min. bloXroute also data compresses 100 bytes of data into 3 bytes thus is far more efficient.

Each of these scaling technologies will add at least an order of magnitude of throughput to bitcoin with some adding several orders of magnitude. 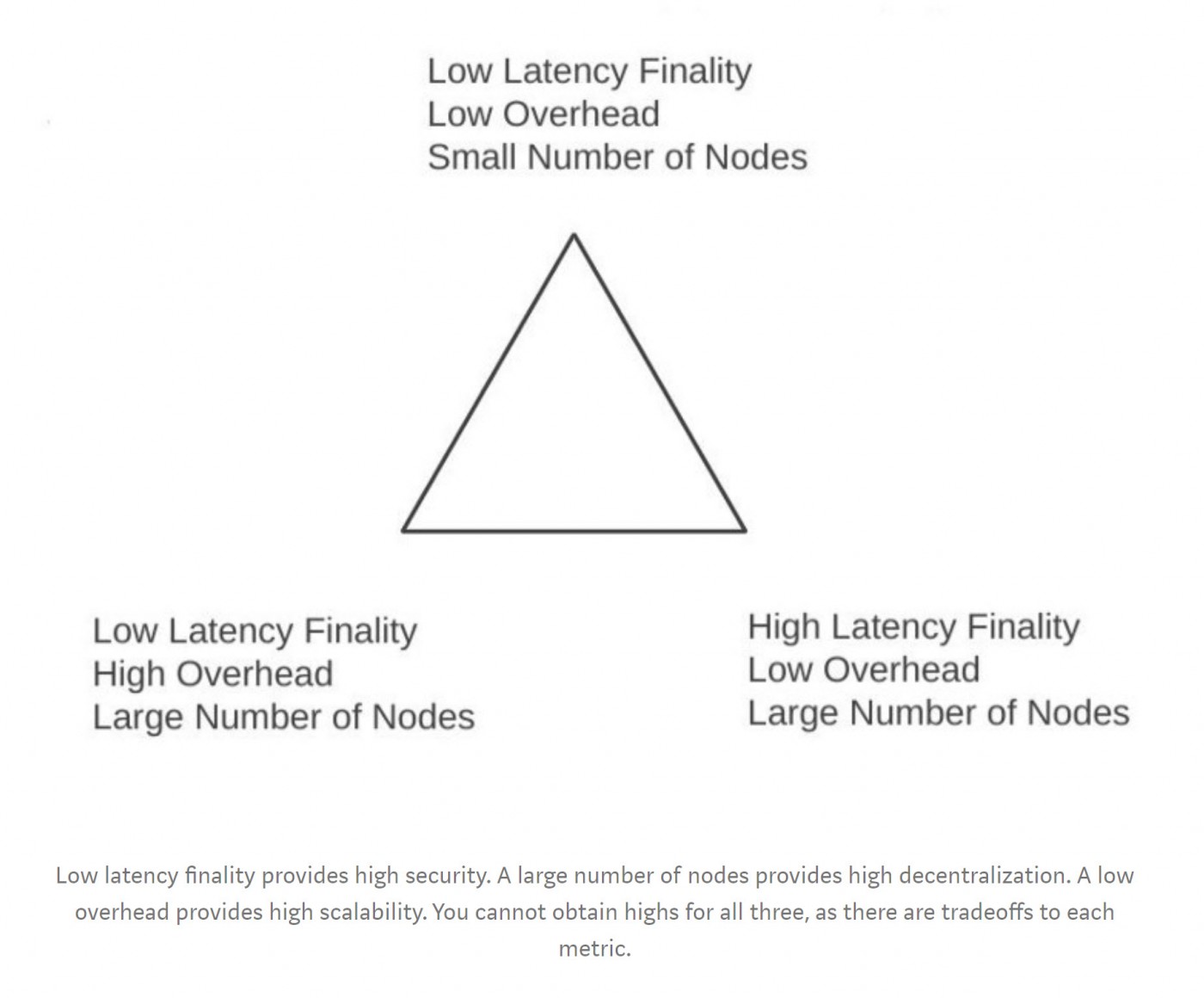 While some believe you cant have a highly decentralized, highly scalable, highly secure network, bitcoin layer 0 and 2 technologies can achieve all three. Bitcoin therefore is still a contender to become the equivalent of TCP/IP which serves as the backbone for the internet and SMTP for emails. Just as with bitcoin, both are decentralized and owned or controlled by no one. All had first mover advantage thus were first to achieve the all-important network effect. That said, other coins with other purposes such as Ethereum and Ripple can co-exist. Ethereum scalability should also increase in the coming years as much dev work has, is, and will continue to be done.

So the lower bitcoin's price falls, the more buyable it becomes. This is the only case where such a buying strategy applies because bitcoin is the only truly decentralized technology despite the SEC mistakenly labeling Ethereum as also decentralized. Bitcoin cannot be counterfeited, is easy to divide, not easily susceptible to identity theft, enables fast transfers of value of any size globally, great for storing wealth, transactions are easily verified, immune to QE as its supply is limited, no government controls as one government cuts it off and it just grows back somewhere else, and supports a global real-time public ledger. Fiat currencies, both electronic and cash, as well as payment systems such as Visa, MasterCard, and PayPal lack most of the above qualities. Gold is not free to store, not free to ship, not easy to divide, does not support fast transfer of value of any size globally, can be controlled by government, and does not support a global real-time public ledger.

The only thing bitcoin cannot yet do that all the others can is to easily buy a latte at your corner coffee shop. But this is the least important feature of why bitcoin carries the value it does today. The other tailwinds will propel the price of bitcoin into 6- then 7-figures. Such tailwinds include:

7) Bitcoin is an exponential S-curve technology so its adoption rate doubles every year, thus it could reach a majority in about 6-7 years from now especially given the state of QE, historically low interest rates, the global debt spiral, and potential fiat devaluations.

The asymmetrical upside in bitcoin is massive given the above. When you add in the layer 0 and layer 2 technologies which will become part of bitcoin sooner than later, bitcoin, as has been true since it was created in 2009, has enjoyed the greatest exponential growth in the history of speculation. That said, keep in mind that it is also the most volatile instrument in the history of speculation so drawdowns can be fierce. Even during the bitcoin bull market which ran nearly 3 years from 2015-2017, bitcoin had multiple corrections between -28% and -42%. So never invest more than your risk tolerance levels will allow.