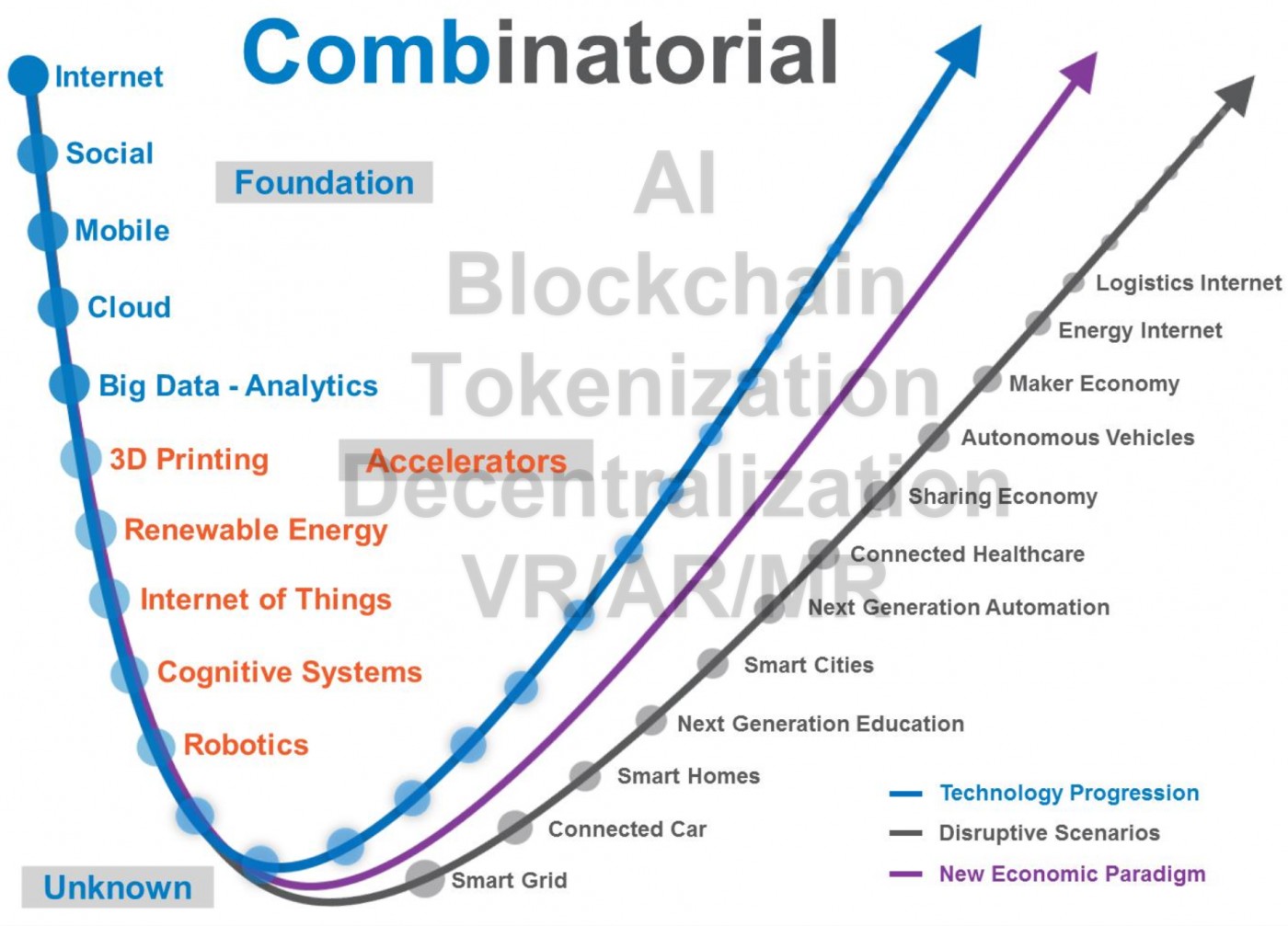 Phase-1 of the trade deal between the U.S. and China sent Chinese stocks higher. China will buy at least $200 billion in U.S. goods and services over the next 2 years in return for the U.S. cancelling import tariffs that had been scheduled for last December and a partial rollback of other tariffs which still leaves most of the U.S. tariff measures taken since 2018 in place. In other words, little progress has been made in terms of the removal of most of the tariffs already set. Treasury Secretary Steven Mnuchin said there will be no further tariff cuts without further concessions from China. The deep, underlying rivalry between the two countries along with concerns about Chinese IP theft and subsidies remain firmly in place. The history between the two countries in addition to China vying to become not just the world's leading economy but also for their currency to displace the dollar as the world's reserve currency suggest much turbulence ahead. Stay tuned.

Economic Woes? Is the Bottom In?

China's economy grew at the slowest pace in 30 years with GDP rising 6.1%, down from 6.2% in 2018, while the annualized rate of growth fell to 6.0% in the fourth quarter, all largely due to the trade war. But industrial production rose 6.9% on the year, which was its fastest rate since April, suggesting that the worst of the effects of the trade war is over.

Meanwhile, Germany recorded its slowest growth in six years in 2019, according to a preliminary estimate from the country's statistics office. GDP growth slowed to just 0.6% from 1.5% in 2018. The U.S.-China trade war and Brexit are both taking their toll on Germany's export-sensitive economy. That said, its ZEW survey of investor sentiment hit its highest level  in over four years in January. Germany's Bundesbank issued a report that suggested the key manufacturing sector could bottom out early this year.

Over in the UK, stronger-than-expected labor market data reported a 208,000 rise in employment in the three months through November, almost doubling consensus. But outside of this, its economy continues to falter. GDP unexpectedly contracted by -0.3% in November. This was a miss as a flat reading had been forecasted. Retail sales also fell -0.6%, below the forecast for a 0.5% rise, thus have now fallen five months in a row. Growth will be needed in December to stop the economy from shrinking in the fourth quarter overall. The recent labor market data could somewhat reduce the odds of an interest rate cut though odds still favor a cut. Consumer inflation fell to a three-year low of 1.3% in December due to electoral and Brexit-related uncertainty. Michael Saunders, a Bank of England policymaker, said the economy faces an extended period of subdued growth, creating a disinflationary and persistent output gap. He suggested the U.K. need a "relatively prompt and aggressive response."

Over in Canada, consumer spending slowed during the second half of 2019 while the trade wars have impacted Canada’s primary economic engine. The result is a significantly weaker short-term forecast that could prompt the central bank to cut interest rates if current conditions persist. The new outlook is one of underperformance, with room for stimulus. Traders now put the odds of an interest-rate increase this year at 50 per cent, according to RBC Capital Markets.

While there is an economic bounce of sorts in some countries, one data point does not a trend make. For now, odds favor further rate cuts across a wide swath of global central banks as QE flows at full mast. The crisis of 2008 was the opportunity to change things. Satoshi's bitcoin was a key answer when he launched it in Jan-2009. Bitcoin aside, in answer to 2008, central banks created record levels of debt by way of record levels of easy money, record low interest rates, and wealth inequalities not seen since the 1930s. So when people say this time is different, they're right.

With all the tipping points on the horizon, the situation has become an inverted bell curve. It is both much, much worse but potentially much, much better. Worse due to the aforementioned issues of the unstoppable global sovereign debt bubble and all its second and third order effects. Better due to the exponential growth technologies which have contributed and will continue to contribute greatly to standards of living. Autonomous vehicles, CRISPR, deep learning via neural nets, digital biotech, networks and computing systems, robotics, the health-medicine-longevity-escape velocity, AI with computers that pass the Turing test, AI-based education, blockchain, virtual and augmented reality, nanotechnology, cybernetics including neural lace, 3-D printing in all its forms, and others are all growing exponentially. In real-time, it may not feel exponential, but over a longer span of time, say a few years, the exponential gains are evident. 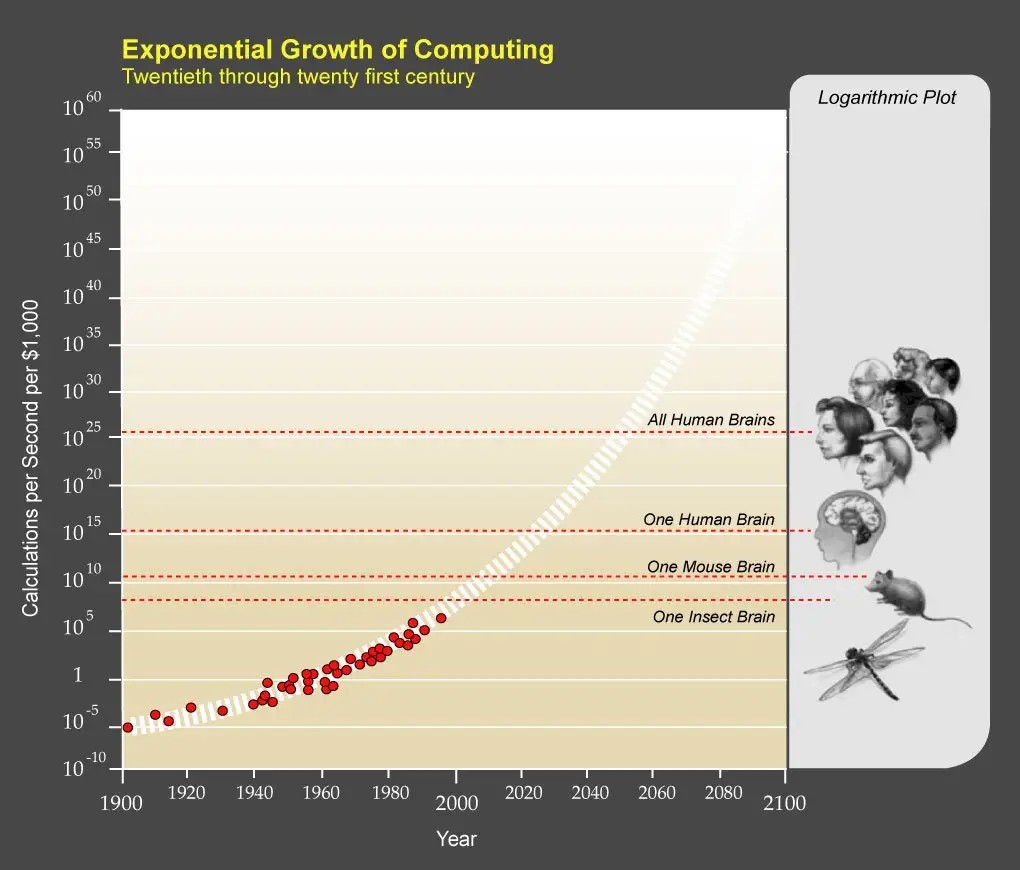 FAQ
Q: I think probability is increasing that new swing lows on MJ are less likely and trend has reversed, any thoughts on the charts?
A: MJ is the cannabis ETF so it contains a basket of cannabis stocks. It had a strong upside reversal after a long downtrend. The about face was caused by cannabis stock Organigram whose revenues more than doubled estimates. Its shares climbed 40.3% the other Wednesday.
That said, one stock usually does not make a change of trend for the whole industry as other cannabis stocks would also have to start beating projections, so it is still likely headwinds and competition will still rule the day. Price/volume of leading cannabis stocks will serve as your guide as to change of trend.