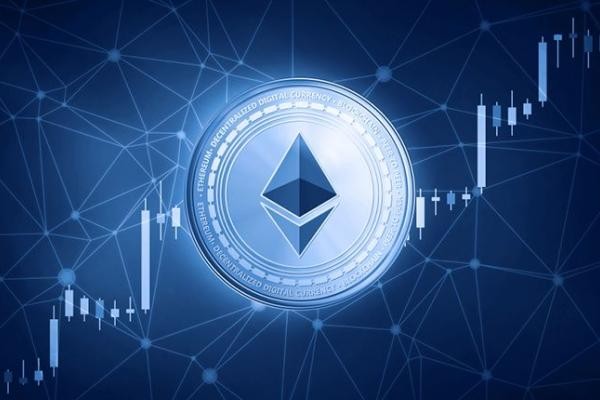 As EIP-1559 launched on August 5, some were concerned it would be a sell on the news event. ETH sold off on volume for less than an hour, then whales stepped in and aggressively bought send ETH soaring. There were concerns that the miners would not be happy about making less due to the upgrade, but so far, not an issue. Indeed, the fundamentals driving Ethereum remain as robust as ever. While fees will still remain high depending on network congestion until ETH 2.0 (PoS) is launched, EIP-1559 will reduce Ethereum’s inflation from 4% to roughly 3%. Notably, Vitalik Buterin recently moved up the launch date of ETH 2.0 from January-2022 to December-2021. Big banks are also recognizing Ethereum as a store-of-value (SoV). German funds will be able to buy up to 20% of their funds in Ethereum starting this week. There’s also an approximate 16% supply hit to Ethereum due to EIP-1559 though this number can drop depending on the amount of tipping that takes place. So far, tipping seems a small portion of ETH being burned, thus reducing the amount of total ETH. There have also been deflationary spikes since the launch when the amount of ETH burned well exceeds the number of ETH minted. This explains why ETH has outperformed BTC and most alt coins.

Ethereum is the gorilla when it comes to bleeding edge technologies such as NFTs and DeFi. Its powerful network effect can send its price soaring in the coming months while other viable technologies such as SOL and MATIC can also rocket higher as we head into a multi-chain cryptoworld. Indeed, since the price of high quality alt coins remain highly correlated with bitcoin and ethereum, expect the space to reach a valuation of $15-20 trillion at the next market peak in this bull cycle. Further, with a $400 trillion (!) addressable market, there is massive headroom for Ethereum as well as others such as Solana (SOL) to co-exist.

But this begs the question on how long it may take to reach the next bull market peak given both the powerful tailwinds and headwinds at hand that I have discussed in prior articles. While the macro picture along with prime metrics look very bullish, the bearish side depends largely on the winds of regulation. Cryptocurrency innovations led by small startups may leave the U.S. if they face legal ambiguity. Congress can always add more oversight in the future. Janet Yellin had called for swift regulations on stablecoins which could hamper or even cripple DeFi in the U.S. not to mention the over-regulated EU which is looking to block DeFi.

The recent tug-o-war on the proposed regulatory bill with 11th hour amendments that would limit a proposal to increase federal regulation of cryptocurrencies was blocked Monday afternoon. Nevertheless, it is a step in the right direction despite losing the battle. The war will be won as many in the cryptospace showed they are more than capable of educating those who make the laws. Regulatory ambiguity is a headwind while clarity is a tailwind. Clarity will come in time, certainly before the year 2023 when any such proposed laws will go into effect.

Anything crippling to DeFi would force companies to exit the U.S. into more welcoming countries, much as China’s miners did a mass exodus to other parts of the planet when China illegalized mining. The exodus made Bitcoin’s hash rate plunge but then rebounded without issue which shows the robust, decentralized nature of Bitcoin. Ethereum which was also deemed decentralized by the SEC even though it technically is not completely decentralized should continue to become more deeply decentralized over time as it expands its reach.