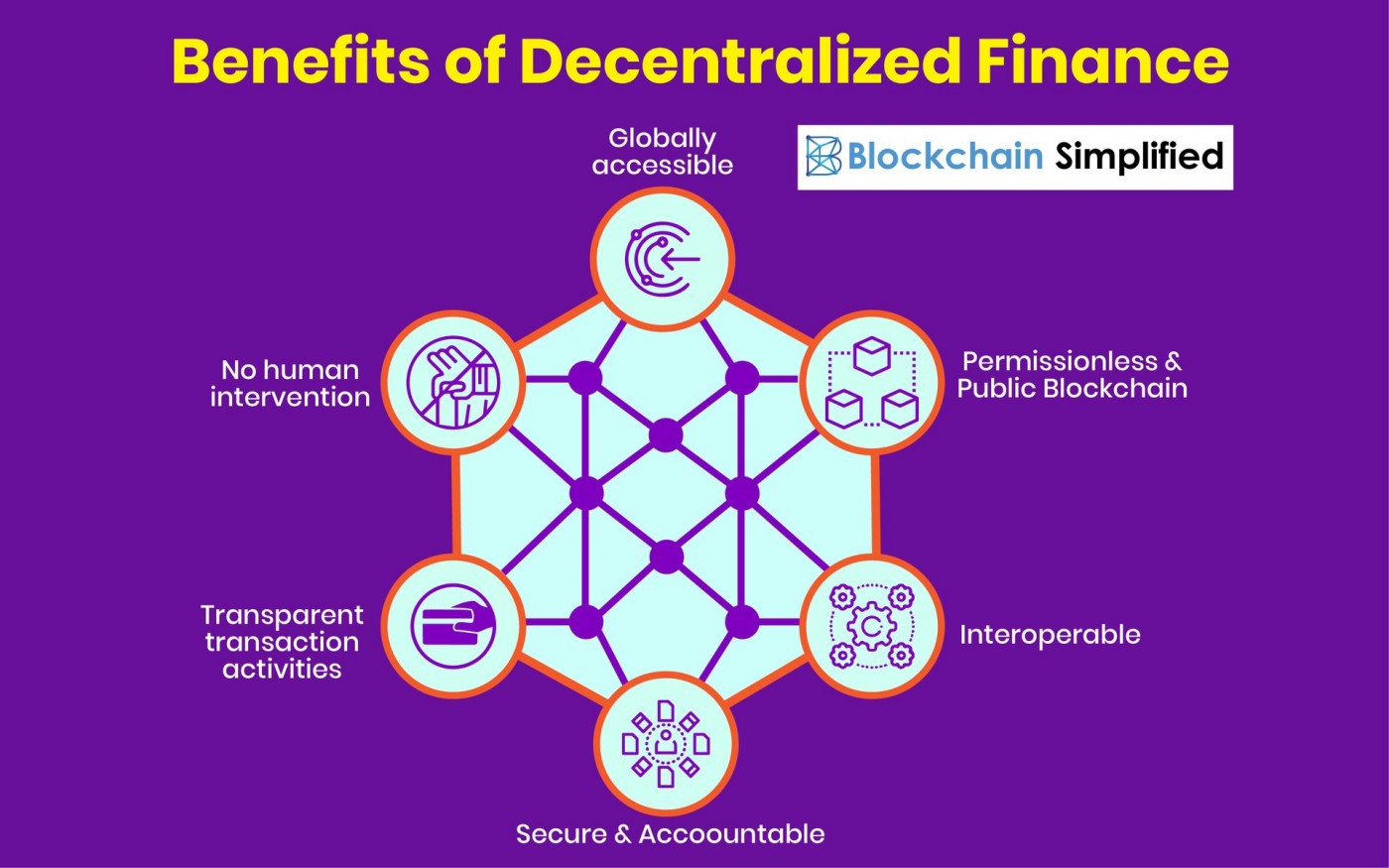 In Centralized Finance We Distrust

Growing distrust in central banks and centralized finance was the driving force behind the creation of bitcoin after the financial collapse of 2008. The situation has become even more dire since then. The meteoric rise in the price of bitcoin is testament to this. The more people that buy and hold bitcoin, the more freedom people have.

El Salvador recently reported that they will make bitcoin legal tender. In consequence, the IMF which provides loans and grants to countries, essentially the Federal Reserve Bank for the world, is going after El Salvador by giving them a warning about making bitcoin legal tender. On the surface, the IMF says El Salvador's decision raises a number of macroeconomic, financial and legal issues that require very careful analysis since they claim crypto assets can pose significant risks, therefore effective regulatory measures are very important when dealing with them. In reality, the IMF is running scared of eventually being made redundant.

If the IMF does not get its way, they can then decide to curtail relief packages sent to El Salvador and any other country that chooses this path. In reality, the IMF and World Bank are concerned countries could break free of the need for their existence as other countries pile on such as Argentina, Brazil, Mexico, Columbia, Paraguay, and Panama while bitcoin's value continues to exponentially rise over time despite two 94% corrections and multiple corrections between 80-90% since 2010. Even India is now doing a 180 by considering bitcoin as a currency within their financial system.
ESG

Connected to this, the IMF and World Bank are pushing the ESG initiative. ESG stands for Environmental, Social, and Governance. ESG focuses on environmental concerns such as global warming. Many banks and institutions are supportive of ESG including Blackrock, Merrill Lynch, JP Morgan, and Bank of America because it indirectly gives them more control over the flow of money.

It comes as no surprise that Bank of America does not allow their customers to buy bitcoin while Merrill Lynch's Edge, the firm's digital investment service, adds ESG scores to its client dashboard. Billionaire Chamath Palihapitiya who believes in climate change said ESG is a fraud as it does little to contribute to reducing emissions, but instead could enable major companies to borrow at negative rates of interest if their ESG rating is sufficiently high. Ultimately, ESG scores could be used to try to curtail the buying of bitcoin.

Nevertheless, Shark Tank's Kevin O'Leary expects a flood of institutional money into Bitcoin when ESG standards are met. While this makes sense, it could take a number of weeks or months to reach this point, an eternity when it comes to the breakneck speeds of the cryptospace, so in the meantime, the various headwinds Bitcoin faces could pressure its price, so it could trade sideways, retest lows, or even break below recent lows around $30,000. This would be the time to look for undercut-and-rally entry points as its robust, sustained fundamental tailwinds remain as strong as ever.

The world has seen how governments controlled the freedoms of individuals across most countries when COVID hit. What would stop governments from using ESG as a form of control against Bitcoin? Most recently, the Basel Committee on Banking Supervision released a report that cited risks including market and credit risk, fraud, hacking, money laundering and terrorist financing.

The ESG is not bitcoin friendly as they subscribe to the wrongheaded belief about bitcoin's energy consumption. Bitcoin has mistakenly been accused of using too much energy to mine. Yet no one talks about the far greater amount of energy it takes to mine gold, or put up Christmas lights, or operate the outdated legacy banking system. I discuss the whole matter in a prior report. But wrongheaded views by who I call the "flat-earthers" are as old as the hills and affects legislation. We have seen this countless of times. Two examples of many were the red scare in the 1950s which destroyed the careers of many and "reefer madness" in the 1960s which made marijuana the devil's drug and spawned many anti-drug laws. Most recently, COVID misinformation and disinformation was used to lockdown much of the planet, so Bitcoin's energy consumption could be used as a way to curtail institutional investment in Bitcoin. ESG, G-7, World Bank, Basel Committee, and FinCEN together with big institutions who slow their buying of bitcoin due to energy consumption issues could create a perfect storm.

Nevertheless, Bitcoin’s on- and off-chain metrics are strongly bullish along with a number of major technical indicators signalling deeply oversold or critical bottoms, many of which I have cited in prior reports. Nevertheless, I have always advised selling on price/volume action, depending on one's time frame, fundamentals be damned. Metrics help light the way. With bitcoin, I use technicals over longer time frames to avoid getting whipsawed.

In the year 2000, stock fundamentals looked as good as could be, but Mar-2000 was a clear sell signal. I had no idea the big dot-com bull was over until later in 2000, and found myself making nearly no trades over the next three years while the worst bear market in the history of the NASDAQ unfolded.

Not coincidentally, JP Morgan published an article saying there has been weak demand for bitcoin from big investors, and a bear market could be on the way as their intention is to push the price of bitcoin lower so they can buy it cheaper. Meanwhile, JP Morgan's wealth advisors are advising clients to buy bitcoin, a typical contradiction between what gets published vs. the actions taken.
Like what you read?
Let us help you make sense of these markets by signing up for our free Market Lab Reports:
This information is provided by MoKa Investors, LLC DBA Virtue of Selfish Investing (VoSI) is issued solely for informational purposes and does not constitute an offer to sell or a solicitation of an offer to buy securities. Information contained herein is based on sources which we believe to be reliable but is not guaranteed by us as being accurate and does not purport to be a complete statement or summary of available data. VoSI reports are intended to alert VoSI members to technical developments in certain securities that may or may not be actionable, only, and are not intended as recommendations. Past performance is not a guarantee, nor is it necessarily indicative, of future results. Opinions expressed herein are statements of our judgment as of the publication date and are subject to change without notice. Entities including but not limited to VoSI, its members, officers, directors, employees, customers, agents, and affiliates may have a position, long or short, in the securities referred to herein, and/or other related securities, and may increase or decrease such position or take a contra position. Additional information is available upon written request. This publication is for clients of Virtue of Selfish Investing. Reproduction without written permission is strictly prohibited and will be prosecuted to the full extent of the law. ©2022 MoKa Investors, LLC DBA Virtue of Selfish Investing. All rights reserved.
FOR OUR FREE MARKET LAB REPORT :