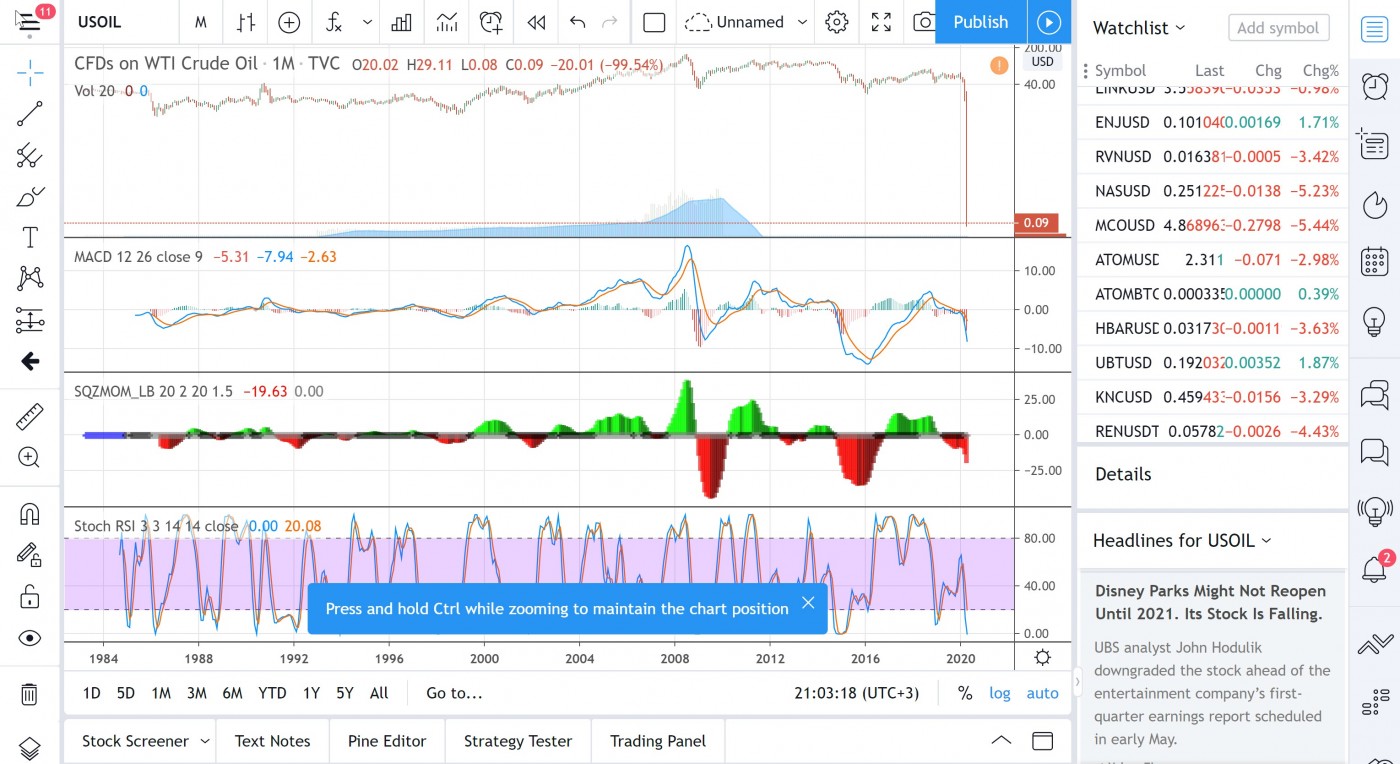 In a similar vein, mainstream media loves to jump on bitcoin when it comes to price moves, as if they are equivalent to moves in the major averages. A log plot (I will provide) shows how a 46% correction in the S&P 500 is massive relative to its prior uptrend while a 50% correction in bitcoin is a tiny blip. 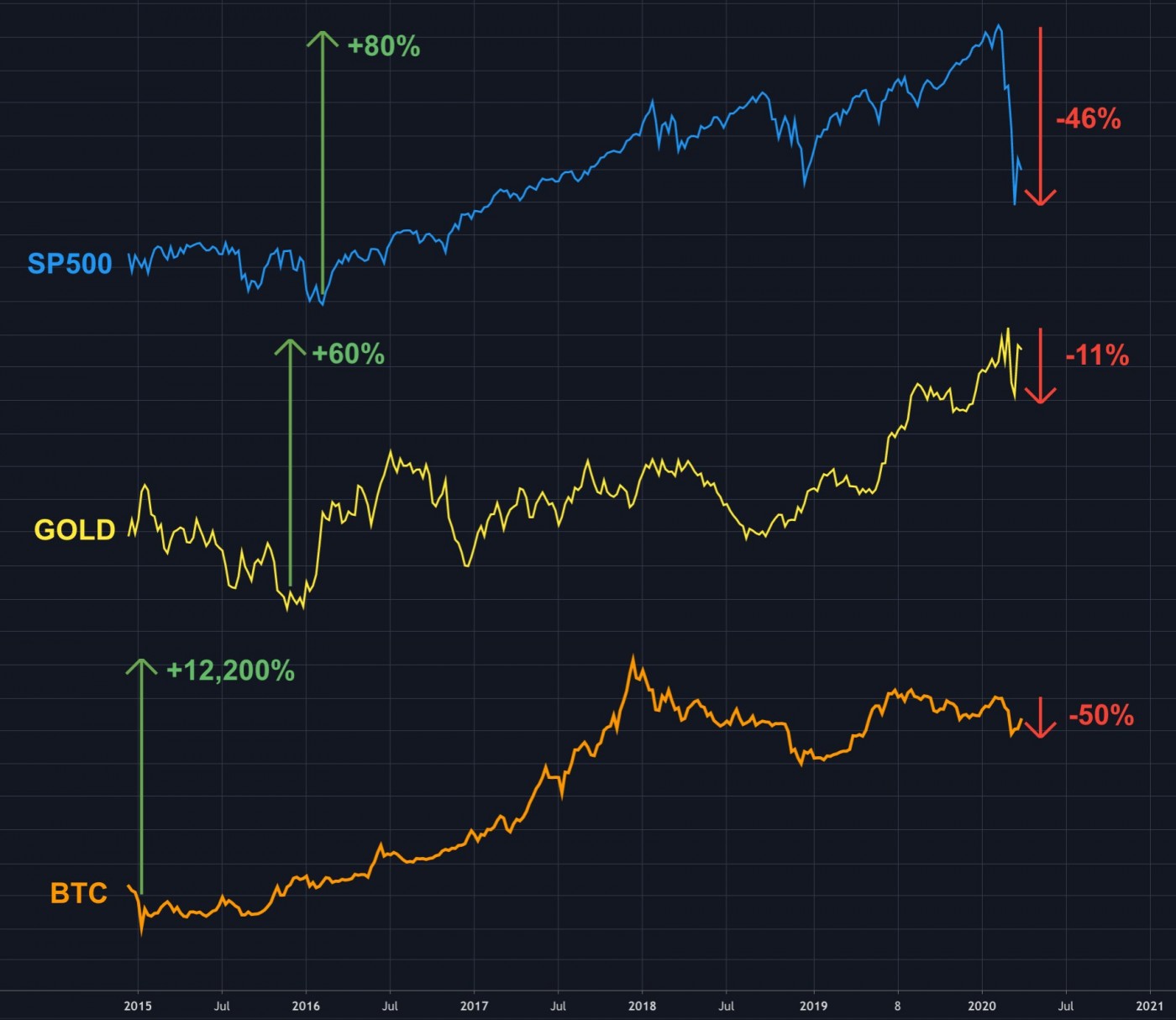 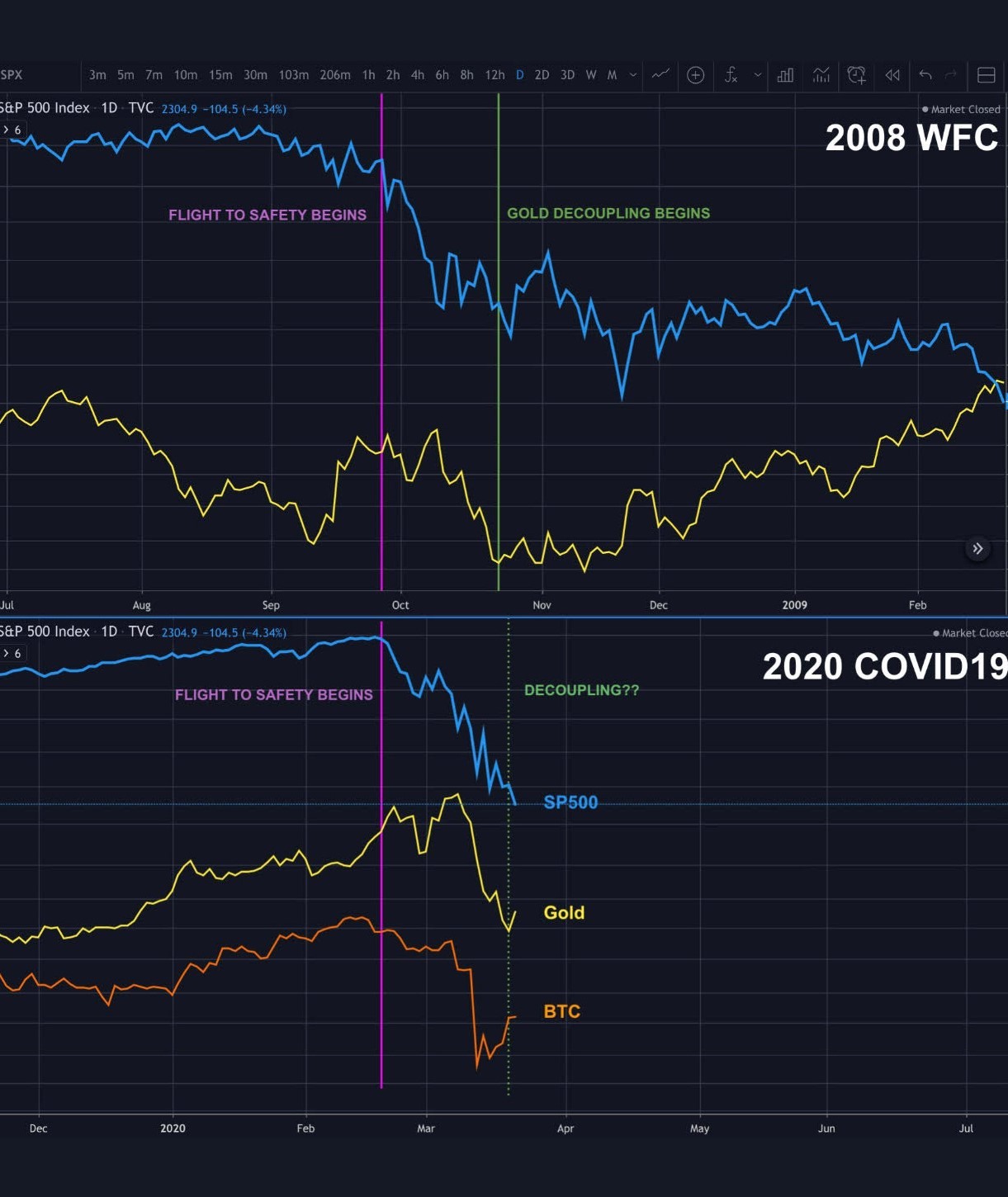 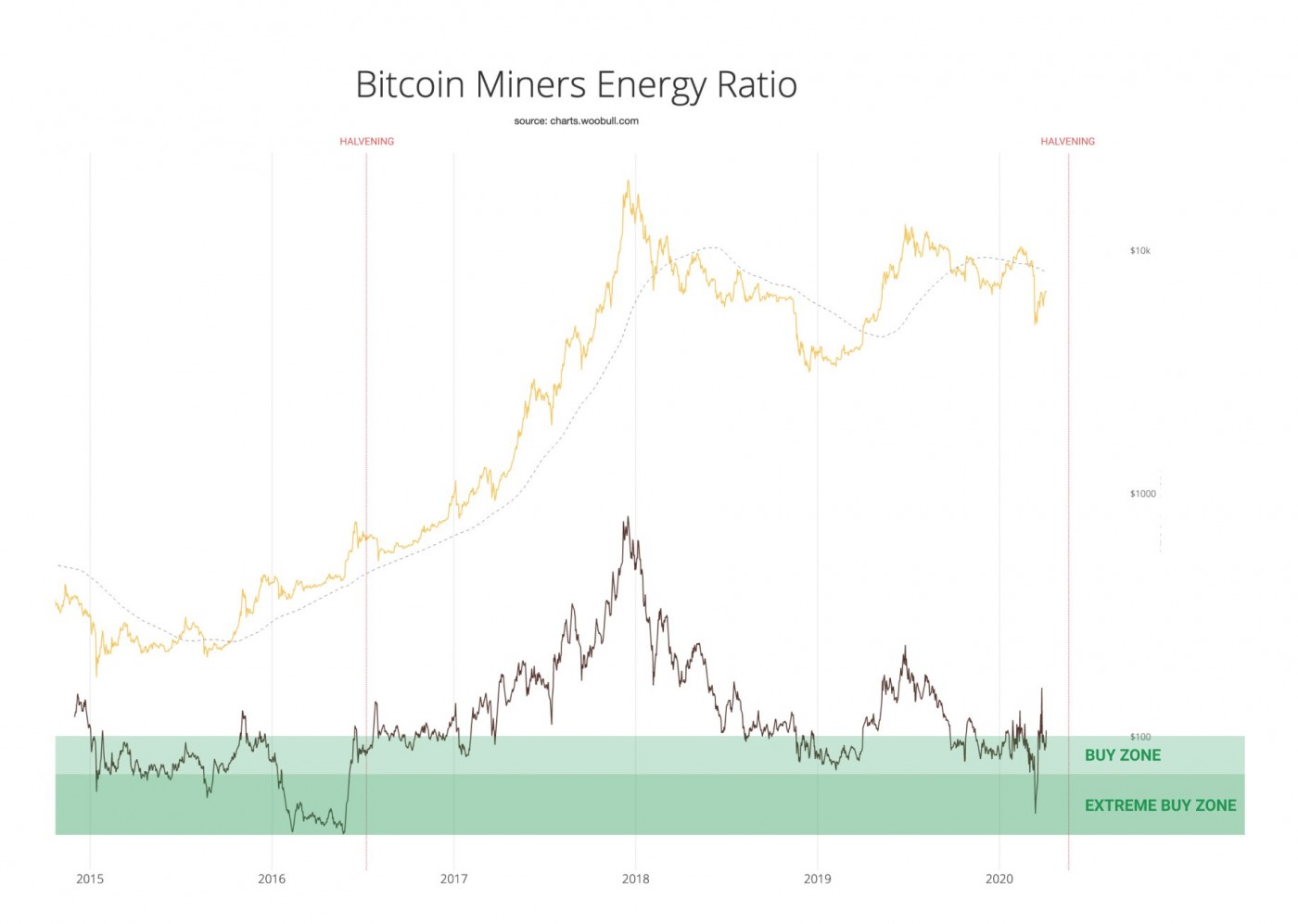 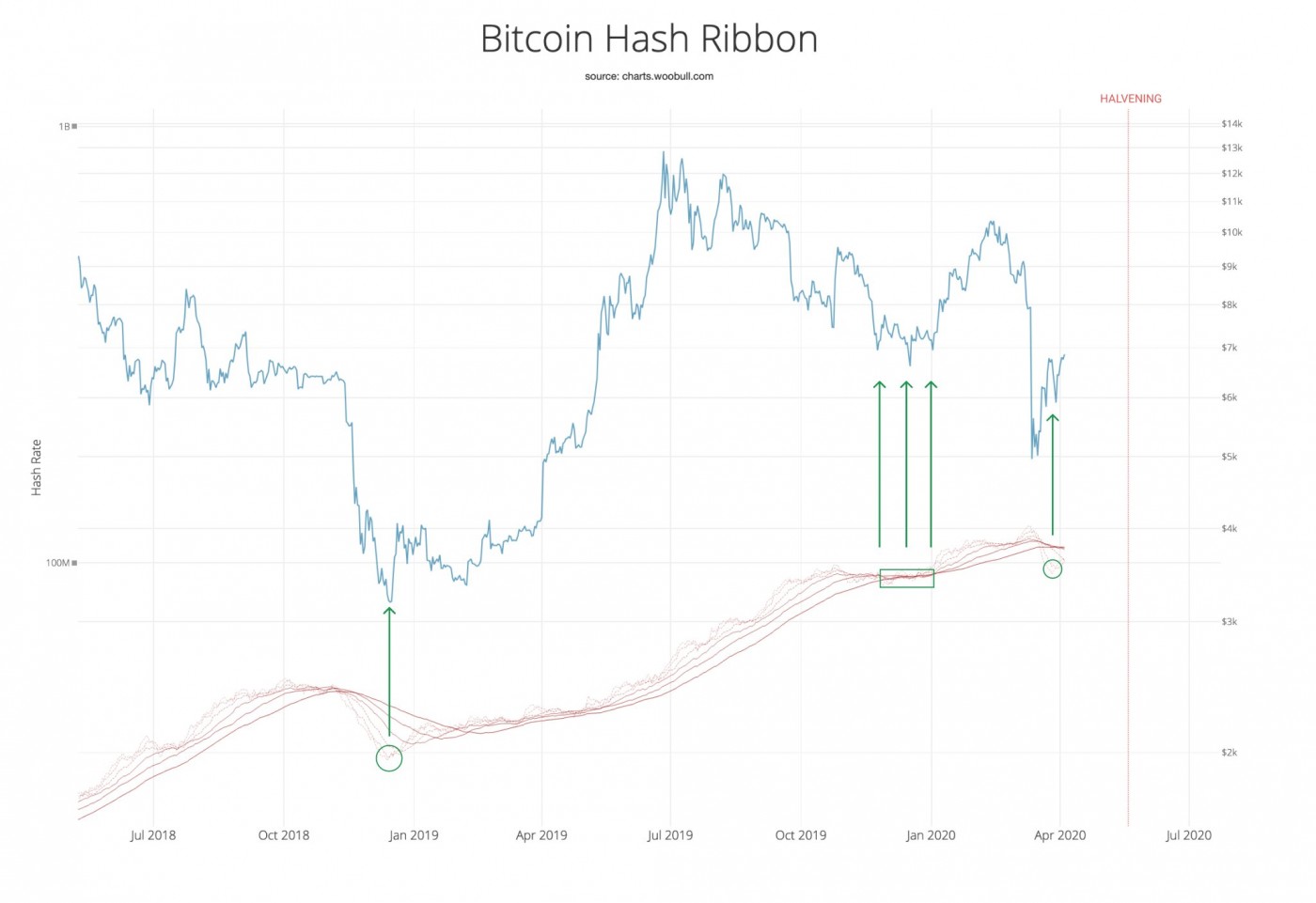 The bitcoin difficulty ribbon is a metric that shows miner selling pressure pushes the price of bitcoin lower. When network difficulty reduces its rate of climb, this means there is less mining competition as the weaker miners are going out of business. The remaining stronger miners need to therefore sell less of their coins to remain operational which leads to less selling pressure. This metric's buy signal comes when the ribbon compresses. The ribbon consists of simple moving averages of bitcoin network difficulty so the rate of change of difficulty can be easily seen (as I will show on a chart in an upcoming report).

Another bullish metric I use is the unspent transaction outputs of bitcoin. A chart (I will send) shows how this had a steep uptrend in 2017 into the climax top. It has steadily increased since late 2018. 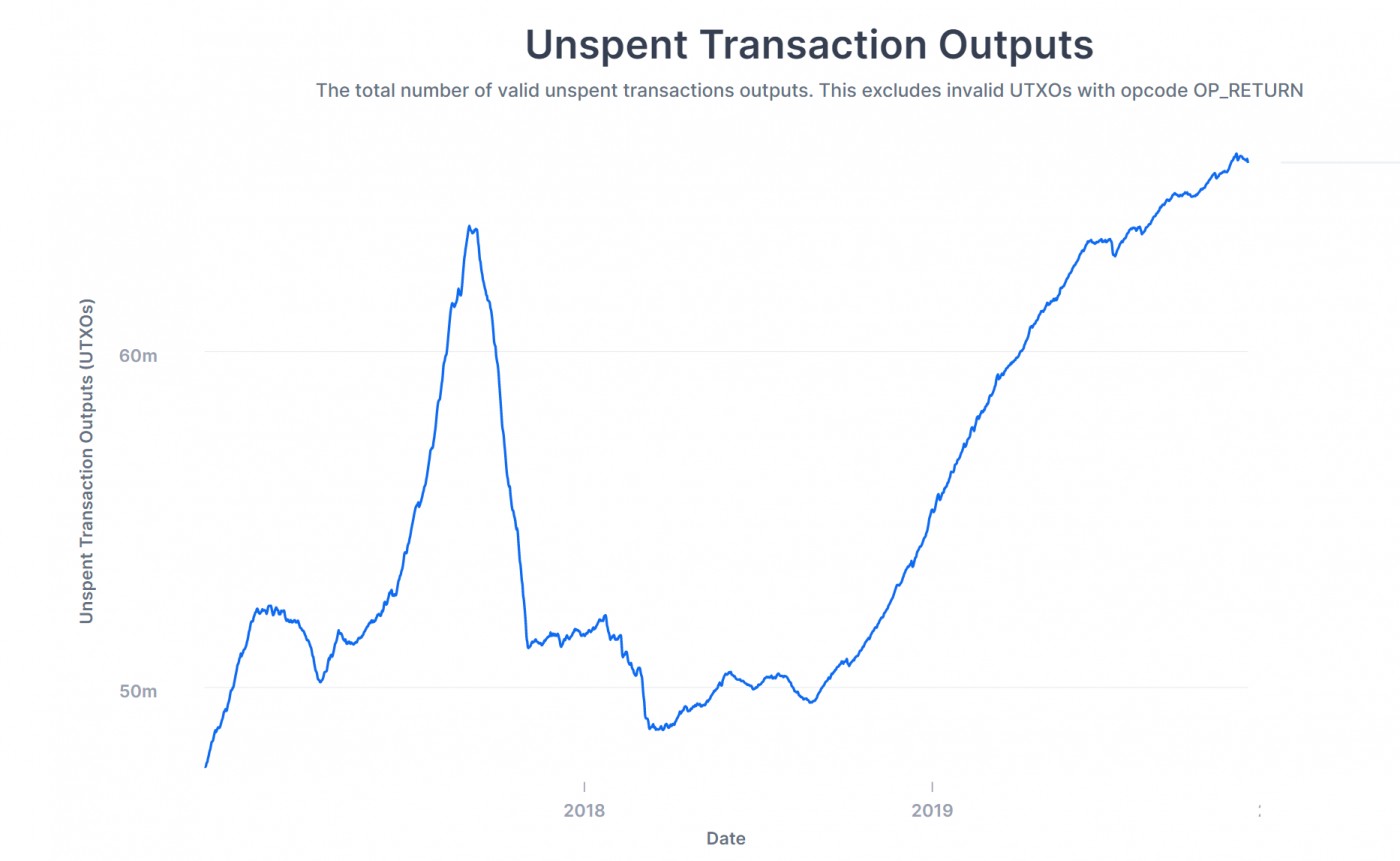 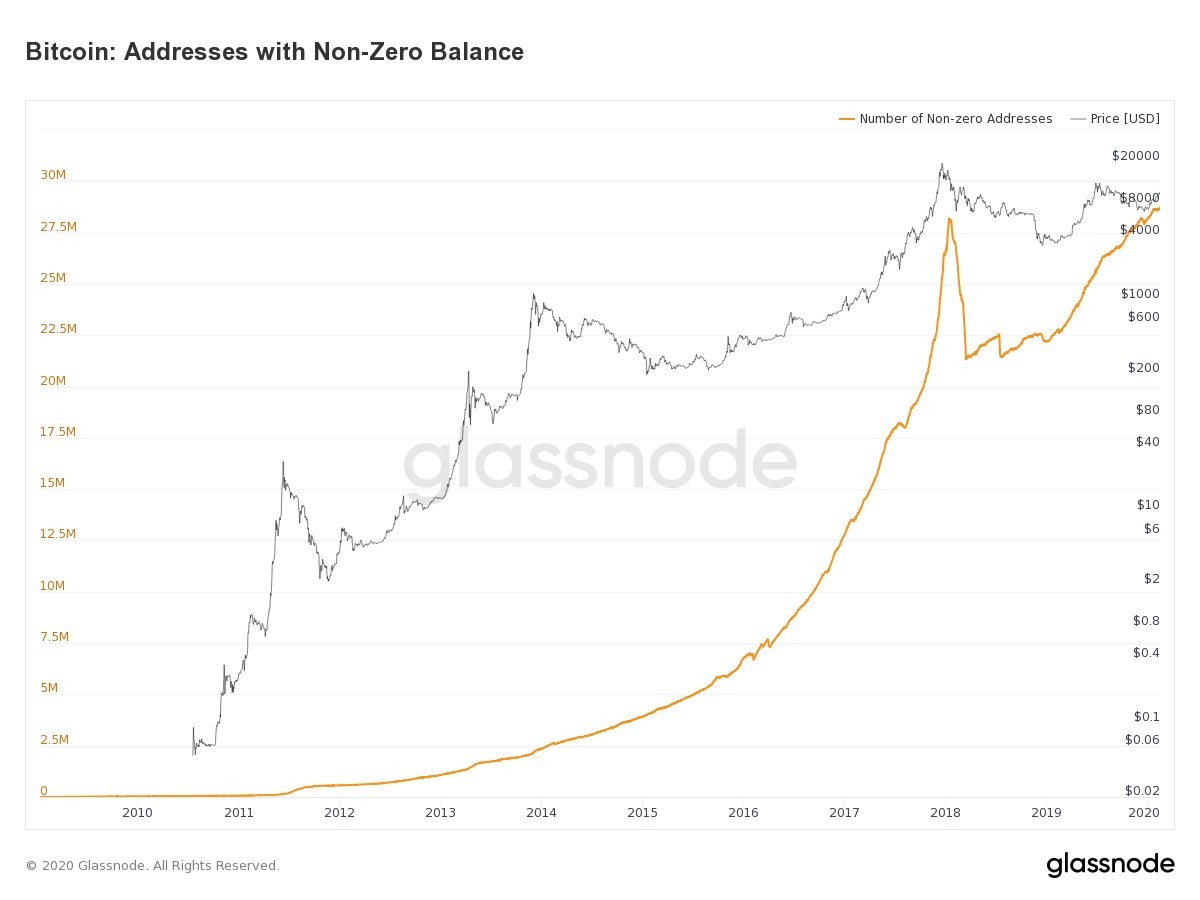 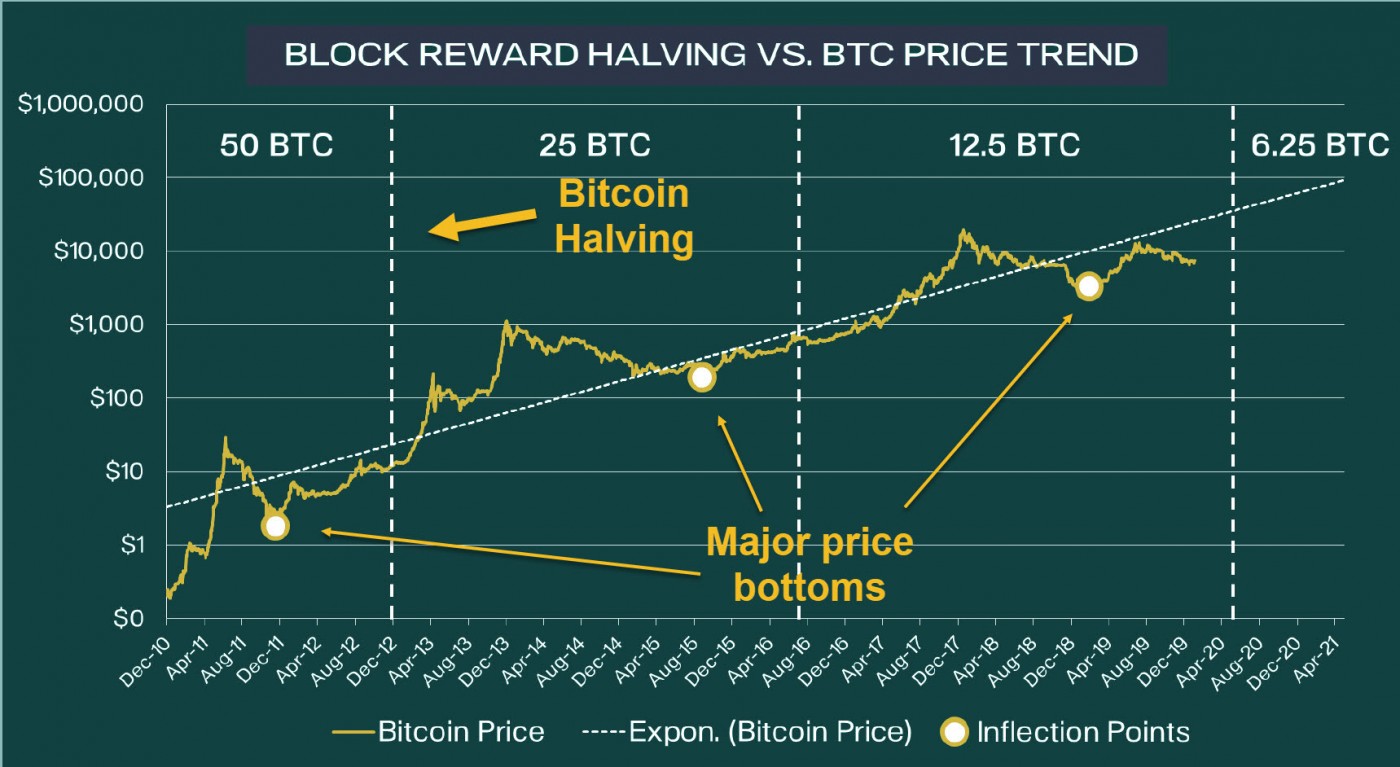 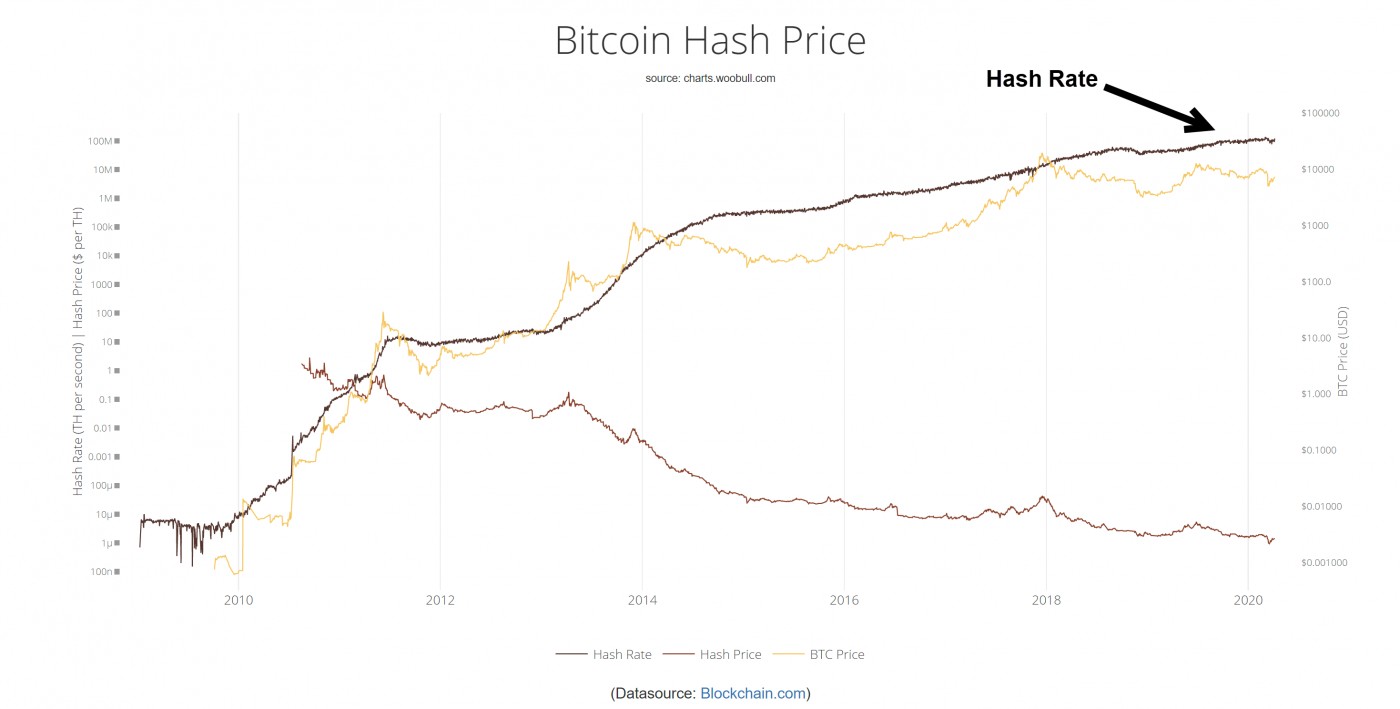 Bitcoin's volatility is also near lows which has traditionally provided a floor of support for bitcoin (as I will show in a chart). 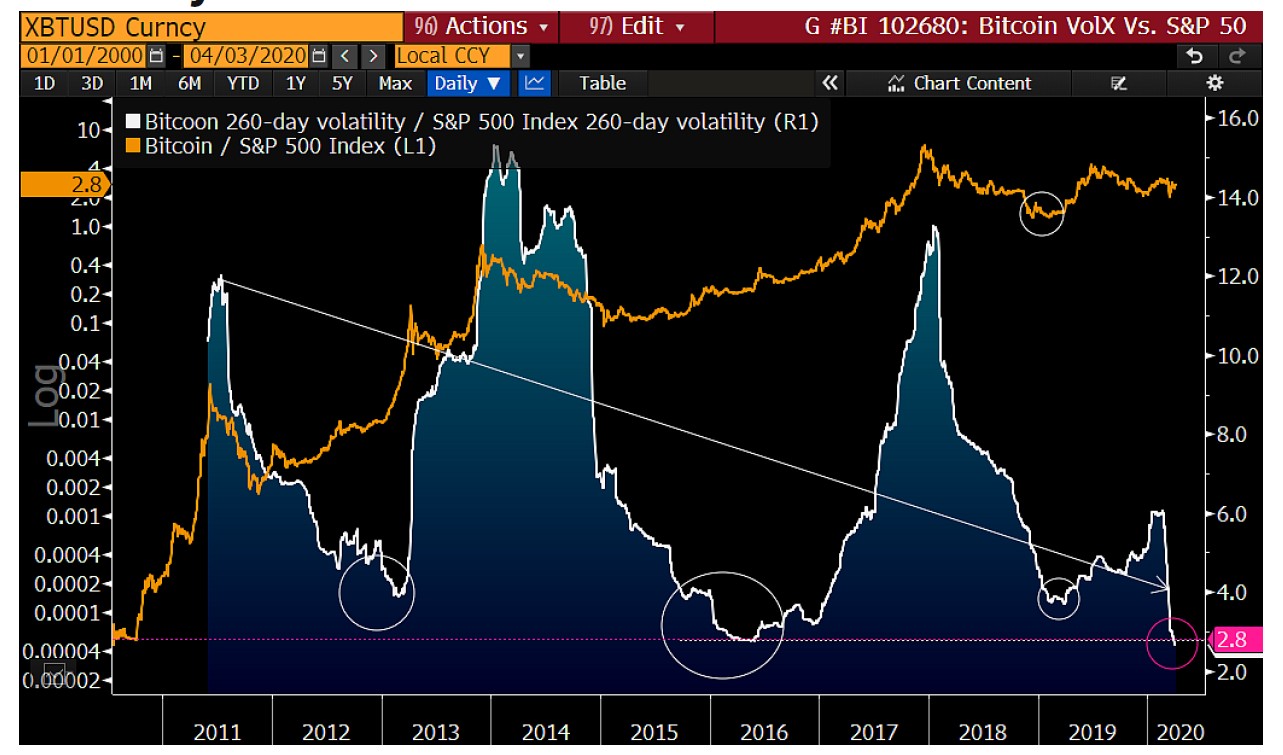 A recent report illustrated how bitcoin is maturing, slowly but surely. Indeed, an increasing futures open interest is another indicator of adoption. (A chart I will include shows how overall open interest has been increasing despite the bear in 2018, then another correction in the second half of 2019). 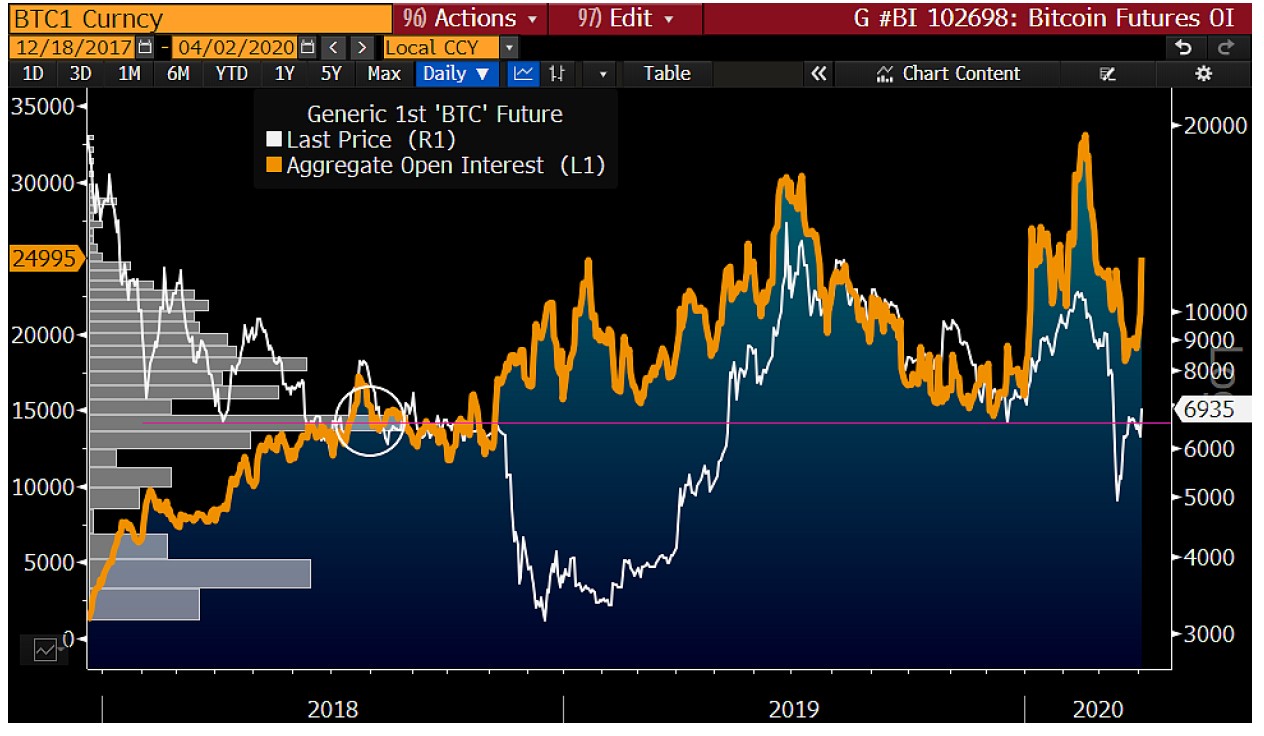