Bringing Billions to Blockchain via Quantum Poodles™
The Election 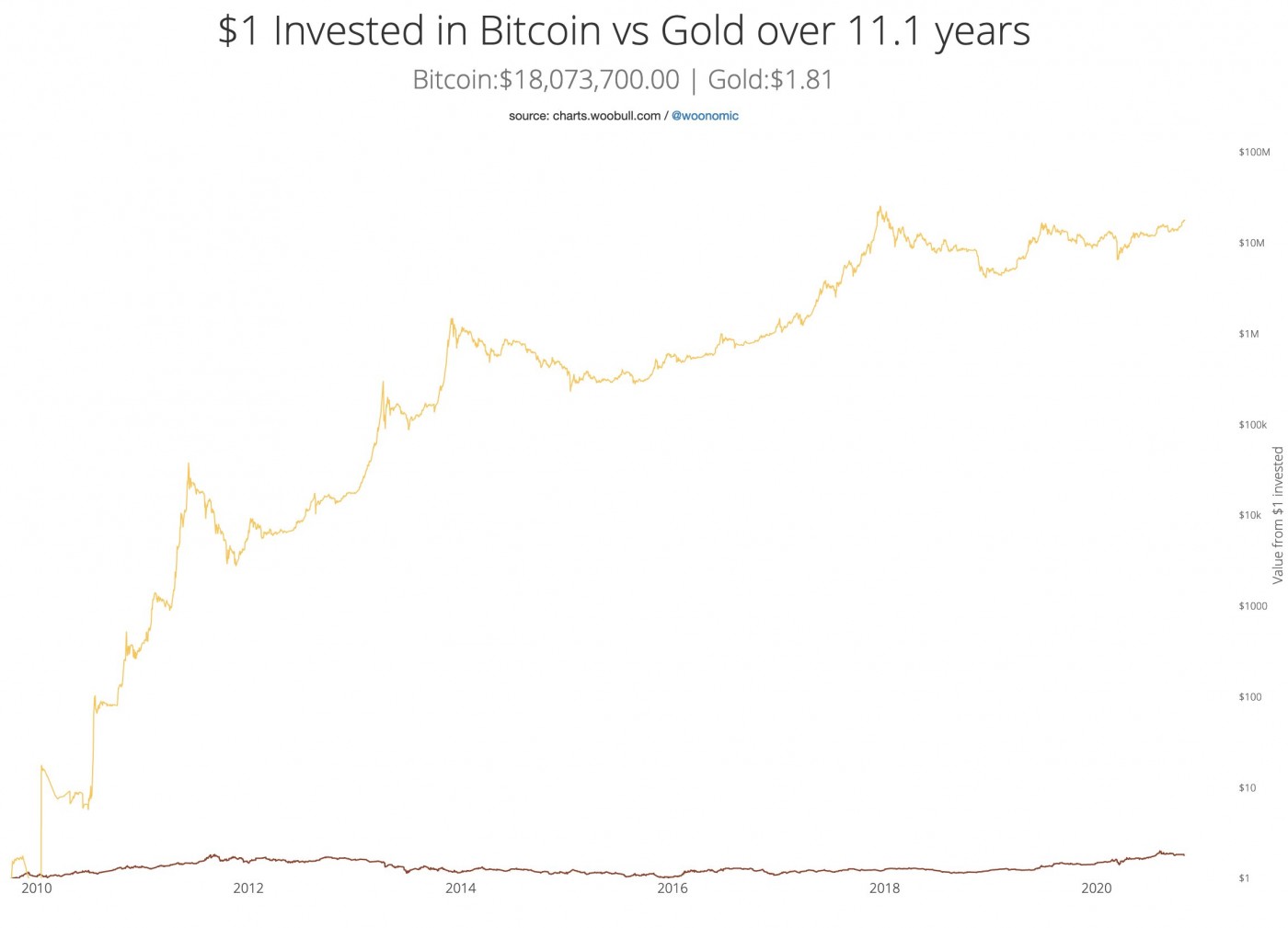