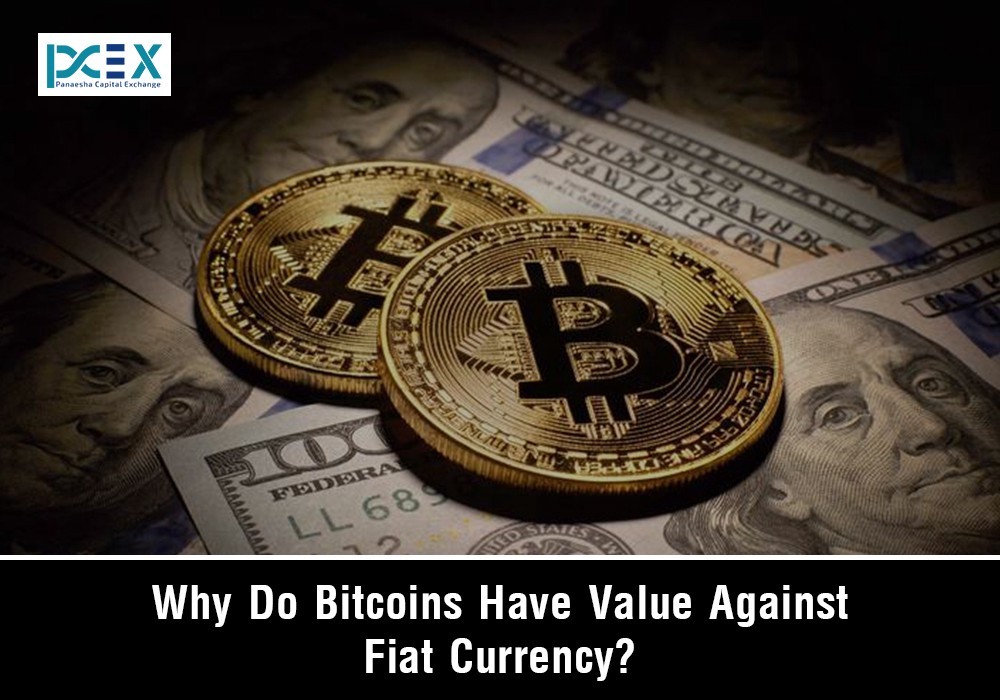 Capital controls in various countries such as China and Argentina are pushing people out of fiat into bitcoin. Capital flight is taking the bitcoin express. You cant take it with you unless it's bitcoin, then you can take it all with you. Bitcoin is decentralized, worldwide money that anyone can have and anyone can move. Meanwhile, you cannot have more than $10,000 or the equivalent with you when crossing borders in many countries. With bitcoin, crossing borders with one's savings is becoming far more a standard in today's world.

The question has been raised how safe it is to own gold given historical precedent. Remember that your gold, your house, anything tangible, can be taken away. It's why our good friend has said more than a few times that he has more than $100 mil worth of gold buried in his farmland. During the 1930s, FDR made everyone turn in their gold during the Great Depression. It was then revalued from $20.67 to $35, a 41% overnight tax. So even the U.S. is not necessarily safe. In Hong Kong, people are moving gold into Singapore due to political concerns.

And moving physical gold is not so easy. Bitcoin has been the solution. Argentina has had greater than 50% inflation over the last few years. It was difficult to get cash out of ATM machines when we were there in 2016. The peso crashed against the dollar while we were there, and things have only worsened. In consequence, people are crying out for financial freedom in various parts of the world. Others want to preserve their savings. Others who dont have access to normal banking, a few billion people, use bitcoin.

Over 60% of global bank rating outlooks are now negative. This negative number has never been this high. It shot higher from 10% to more than 60% over the last few months based on Fitch Ratings. The situation is COVID induced. The bottom line is one shouldn't have to rely on just one or two institutions to handle one's savings in today's world. It is far better to store your digital wealth safely away from collapse, then lend it out at rates well above the near zero or negative rates banks are charging. This is possible via the burgeoning decentralized financial world that is emerging.

The smart, cash-rich companies are not holding dollars, but buying stocks, precious metals, and bitcoin. A friend Michael Saylor who runs Microstrategy is a strong lateral thinker. He said, “This investment reflects our belief that bitcoin, as the world’s most widely adopted cryptocurrency, is a dependable store of value and an attractive investment asset with more long-term appreciation potential than holding cash," said CEO Michael J. Saylor. He reported in his latest earnings report that:Meanwhile, Wall Street continues to push into blockchain technologies though still in the early stages. JP Morgan took a stake in ETH infrastructure firm ConsenSys. It's making a strategic $20 million investment.

Corporate blockchain divisions used to look at it from their corporate lens. They didnt understand how it works. Surprising these guys head up the blockchain division at these banks. But then banks are the slow animal in the herd. Most of them think blockchain is some kind of hyperledger where it is private and one computer controls everything, meanwhile thinking bitcoin and ethereum are scams. But banks are waking up and firing these guys while partnering with companies such as ConsenSys so they understand exactly how blockchain tech works.

It will only be a matter of time when they see the point behind Chainlink (LINK) which connects the normal world with the on-chain blockchain world through its decentralized oracles. LINK has been one of the big winners of the VSI portfolio. As William O'Neil used to say, all it takes are a couple grand slam home runs to push one's account into triple digit gains. This applies to both stocks and cryptocurrencies. With cryptos, one can hit several home runs during strong markets.

Gold prices gapped lower after a massive run up. Profit taking combined with the U.S. Producer Price Index (PPI) beating expectations in July, rising 0.6%, marked the biggest advance in nearly two years. The market’s consensus was expecting to see a rise of 0.3%. Concerns were that the Fed who is inflation sensitive may have to take some punch away from the punchbowl for less punch power, so bond yields also shot higher.

AMD had another pocket pivot off its 10-dma, though one could have bought it after I had mentioned it in a July 13 MLR report on its constructive pullback to support before breaking out on July 22 then gapping higher.
Like what you read?
Let us help you make sense of these markets by signing up for our free Market Lab Reports:
This information is provided by MoKa Investors, LLC DBA Virtue of Selfish Investing (VoSI) is issued solely for informational purposes and does not constitute an offer to sell or a solicitation of an offer to buy securities. Information contained herein is based on sources which we believe to be reliable but is not guaranteed by us as being accurate and does not purport to be a complete statement or summary of available data. VoSI reports are intended to alert VoSI members to technical developments in certain securities that may or may not be actionable, only, and are not intended as recommendations. Past performance is not a guarantee, nor is it necessarily indicative, of future results. Opinions expressed herein are statements of our judgment as of the publication date and are subject to change without notice. Entities including but not limited to VoSI, its members, officers, directors, employees, customers, agents, and affiliates may have a position, long or short, in the securities referred to herein, and/or other related securities, and may increase or decrease such position or take a contra position. Additional information is available upon written request. This publication is for clients of Virtue of Selfish Investing. Reproduction without written permission is strictly prohibited and will be prosecuted to the full extent of the law. ©2023 MoKa Investors, LLC DBA Virtue of Selfish Investing. All rights reserved.
FOR OUR FREE MARKET LAB REPORT :