As I have written, technologies undergoing exponential growth (ExpoTech) will bring about a surge in productivity which can prevent extreme stagflation, that is, surging inflation with lower growth and an eventual collapse of fiat. Indeed, the $14 trillion estimated spend on technologies such as AI by 2030 will create $56 trillion in productivity. 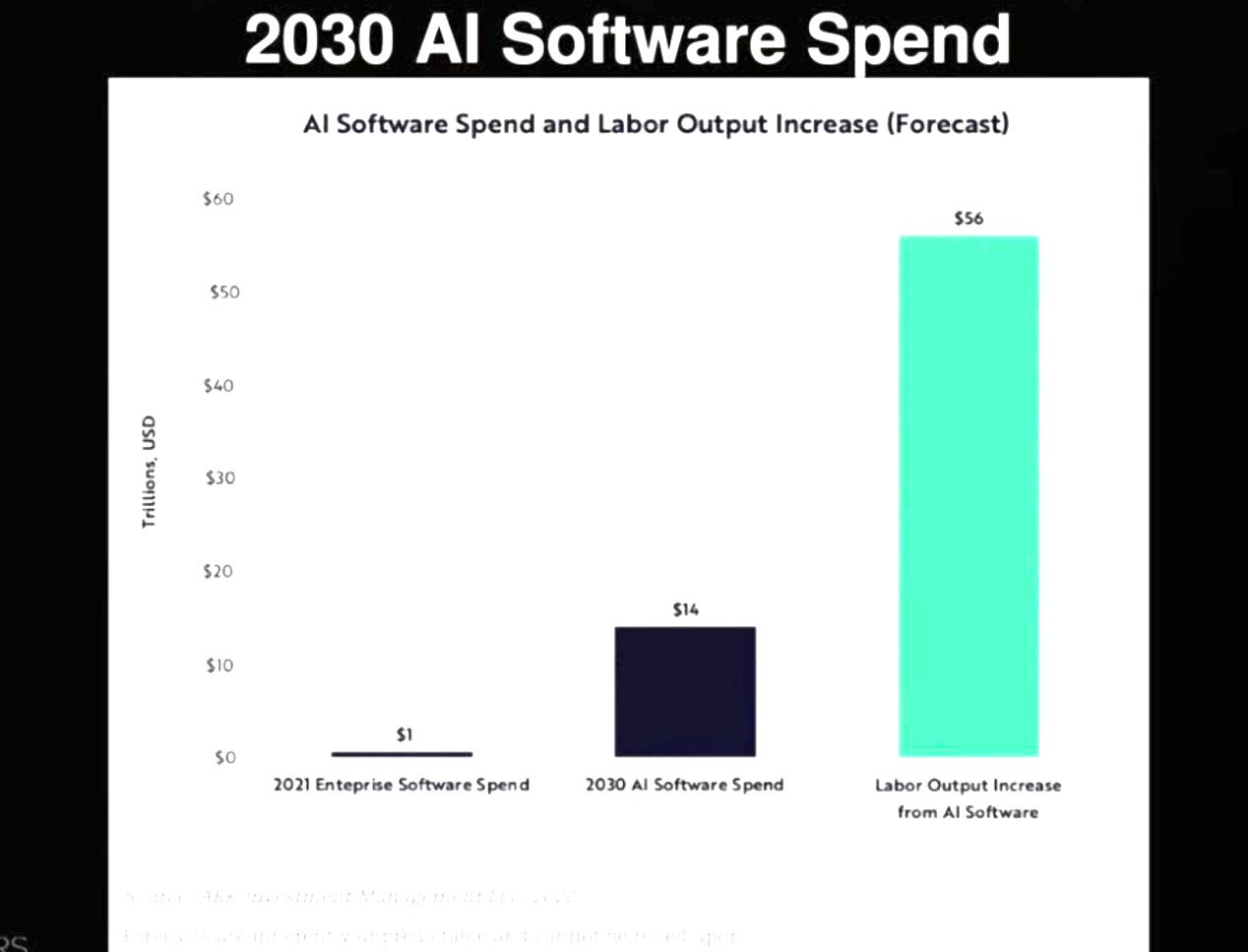 Over the centuries, history shows major revolutions and wars have been the path to toppling various world's reserve currencies. But because of this material, long term counterbalance driven by ExpoTech, it is increasingly likely traditional routes of mass revolution and major wars will be averted. While areas of social unrest driven by populism and smaller wars will remain, the real GDP wealth generated across countries will be substantial. In consequence, major forms of value transfer such as the dollar, the digital yuan, and Bitcoin will remain in play over the intermediate to longer term (out to 10+ years) while smaller currencies get dollarized, yuanized, or bitcoinized.

There has never been a recession where corporate earnings are accelerating. So far, we have not had an earnings recession but if history is any guide, it is coming. Corporate profit margins are under pressure while inflation remains heated. Meanwhile, analysts remain positive for the current quarter.

The PCE came in cooler than expected but the 4 week moving averages of initial jobless claims has continued to rise since April. 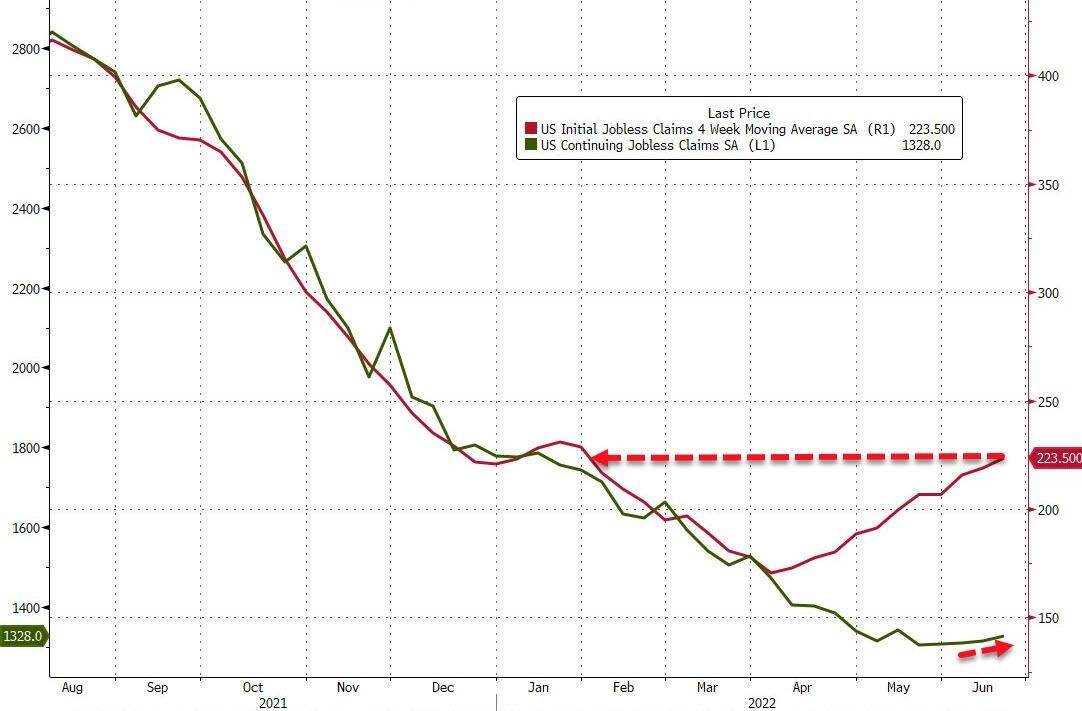 Given the continual rise in initial jobless claims, eventually unemployment will start to uptick then soar over the ensuing months if the history of past recessions is any guide. Note how unemployment is typically at nominal lows shortly before or at the time recession begins. Today, U.S. initial jobless claims data came in slightly above expectations, adding to the 4 week moving average above. 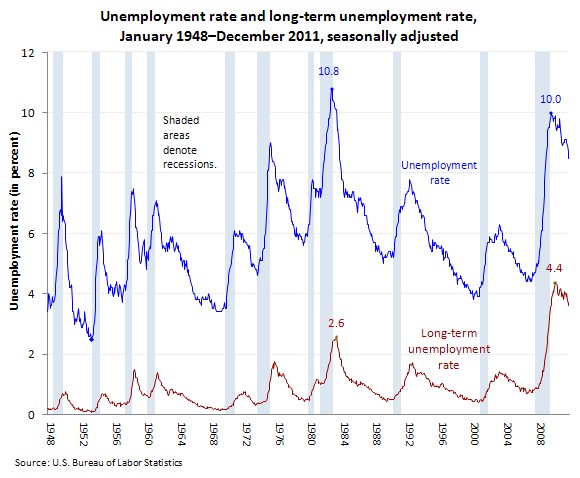 The U.S. dollar also hit new highs as of late. It is at a 20-year high against the euro. 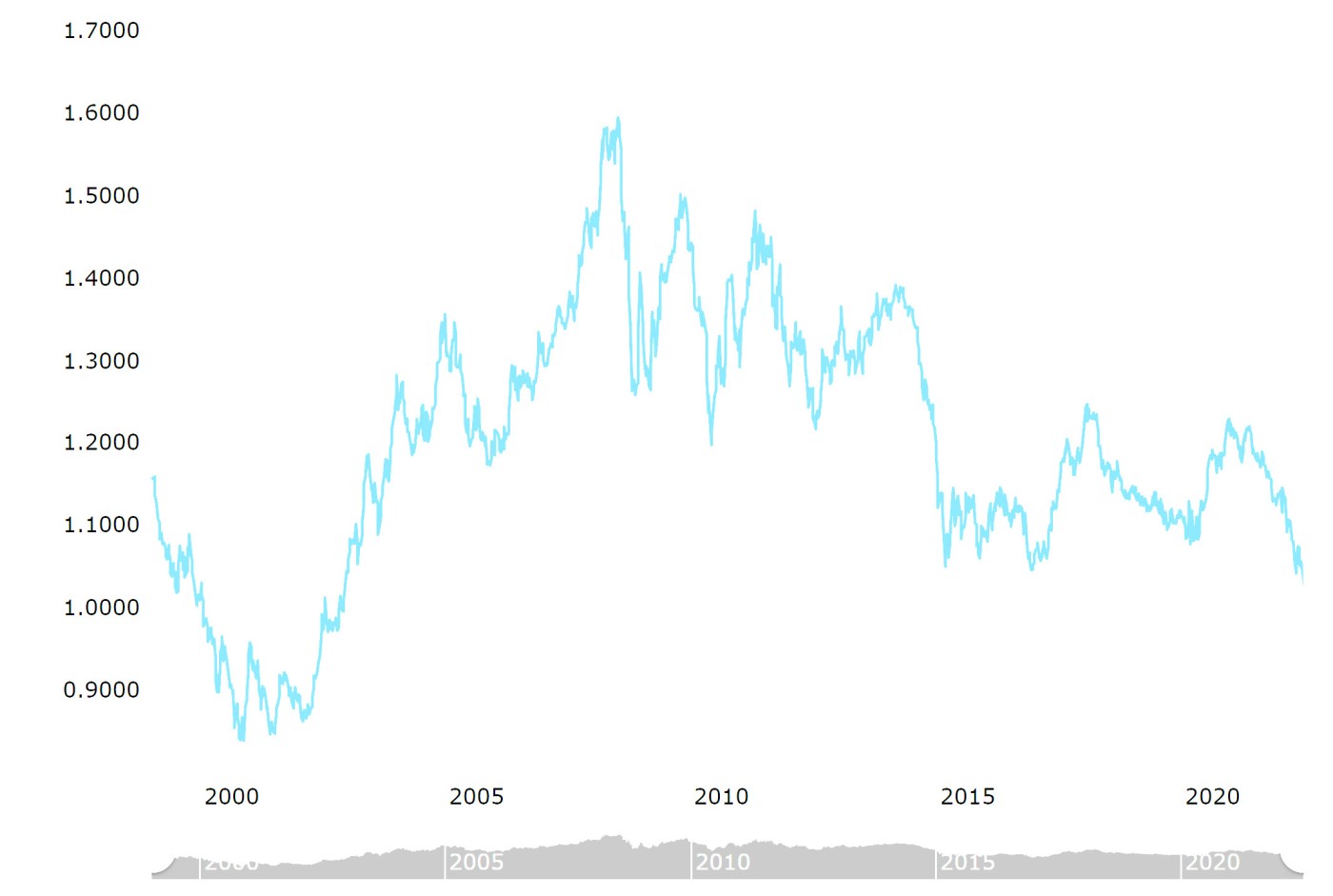 This suggests markets are pricing in more rate hikes. The Fed minutes remained hawkish with little surprises. A couple of Fed hawks, Bullard and Waller will likely make the case for the Fed to be aggressive with the tightening of monetary policy. Fed’s Williams will also speak and has recently noted that 50 or 75 bps will be the debate at the July FOMC meeting. Inflation should moderate given soaring inventory/sales data as well as the big inflationary spike which should temporarily abate which should give the Fed room to pause rate hikes perhaps after they hike again in July then in September. This could create sloppy, sideways markets. They may then start another round of QE sometime in 2023 which could help restart the bull market.

I published a chart showing that in Jan-2016, the Fed paused rate hikes for all of 2016. Both stocks and cryptocurrencies started into sloppy uptrends. Both then gained upside momentum for all of 2017 despite a tightening environment primarily because inflation remained tame while the economy continued to show strength.

The unemployment report is due on Friday. Economists expect that employers created another 250,000 jobs in June, less than the 390,000 added in May, according to Dow Jones, though the unemployment rate is expected to remain steady at 3.6% and average hourly wages might maintain the same 0.3% pace from a month ago. Since the last three reports have been near nominal lows, I would expect a surprise uptick in unemployment on Friday or in the next unemployment report in August at the latest. This would probably push stock and crypto markets lower once again allowing the downtrend to continue after a brief dead cat bounce.
Like what you read?
Let us help you make sense of these markets by signing up for our free Market Lab Reports:
This information is provided by MoKa Investors, LLC DBA Virtue of Selfish Investing (VoSI) is issued solely for informational purposes and does not constitute an offer to sell or a solicitation of an offer to buy securities. Information contained herein is based on sources which we believe to be reliable but is not guaranteed by us as being accurate and does not purport to be a complete statement or summary of available data. VoSI reports are intended to alert VoSI members to technical developments in certain securities that may or may not be actionable, only, and are not intended as recommendations. Past performance is not a guarantee, nor is it necessarily indicative, of future results. Opinions expressed herein are statements of our judgment as of the publication date and are subject to change without notice. Entities including but not limited to VoSI, its members, officers, directors, employees, customers, agents, and affiliates may have a position, long or short, in the securities referred to herein, and/or other related securities, and may increase or decrease such position or take a contra position. Additional information is available upon written request. This publication is for clients of Virtue of Selfish Investing. Reproduction without written permission is strictly prohibited and will be prosecuted to the full extent of the law. ©2022 MoKa Investors, LLC DBA Virtue of Selfish Investing. All rights reserved.
FOR OUR FREE MARKET LAB REPORT :