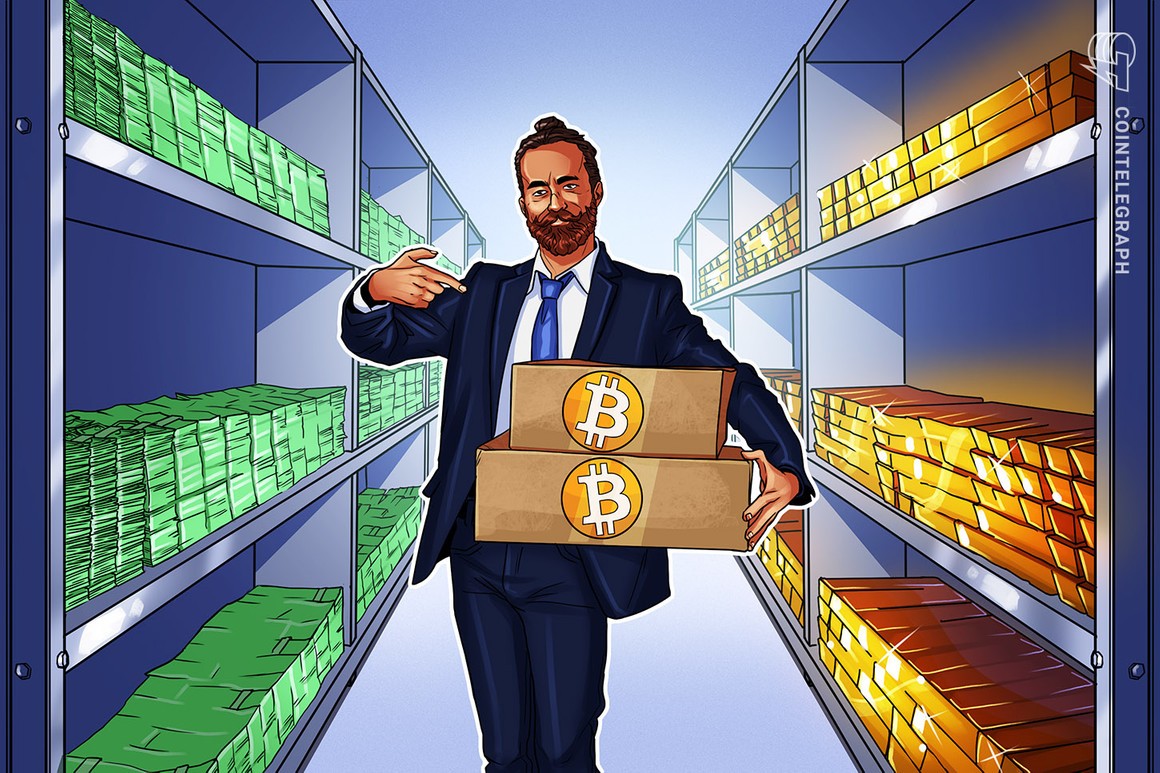 Will the Real Sovereign Currency Please Stand Up?

The big rally in bitcoin and thus cryptocurrencies is largely due to record levels of debt with yields having gone negative or about to go negative. The yield on the German 10yr Bund plunged on March 11 after the European Central Bank unleashed a flurry of buying. 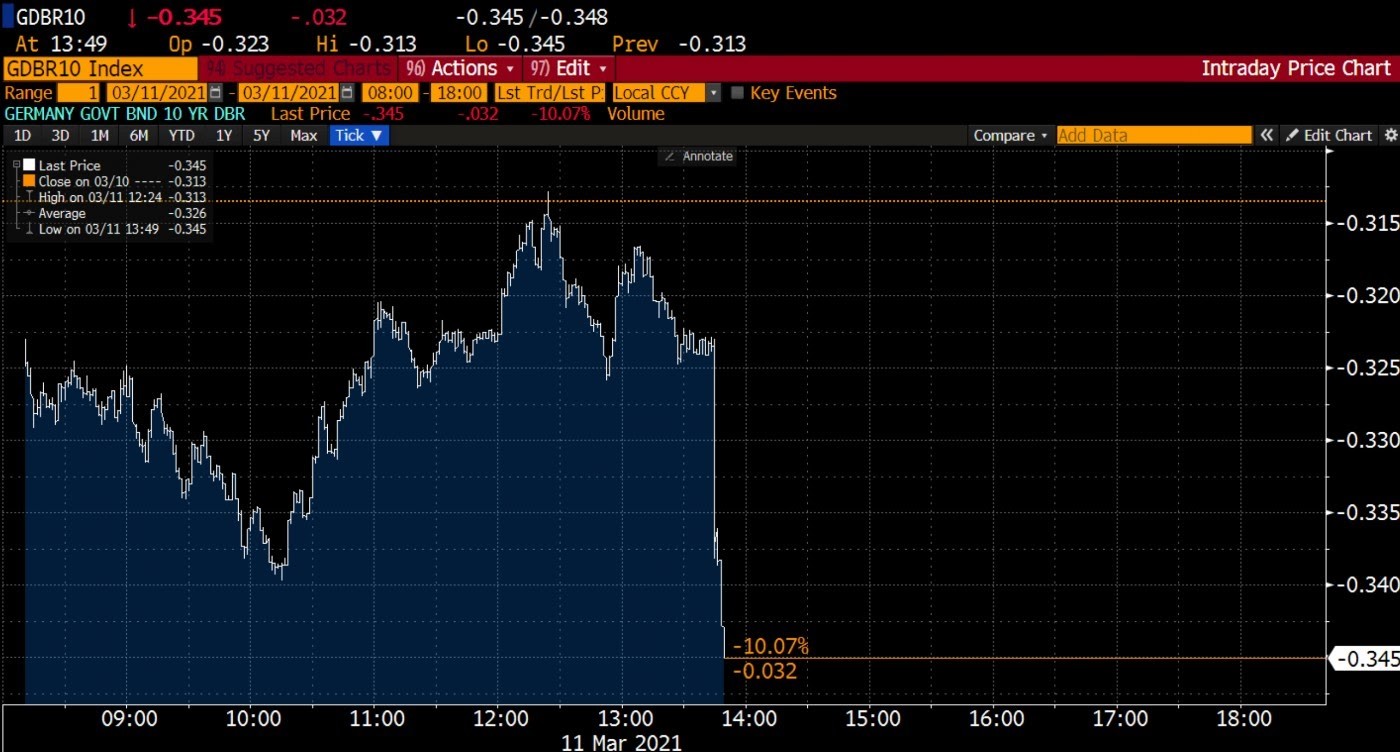 So while yields on the long end of the U.S. Treasury curve continue to trend higher, this will likely come to an end sooner than later despite the new stimulus package which is inflationary. Such a package can temporarily boost bond yields further as they remain in an uptrend. But the Fed will have to buy more bonds with the stimulus money in order to keep rates down since as rates rise, the cost to service debt can hamper growth at a time when the economy is trying to recover.

The NASDAQ Composite should thus find a floor sooner than later, though in the meantime, stuff stocks continue to rise as the price of hard assets move higher in rough proportion to the speed at which the QE-money train is running. This explains the S&P 500 and Dow Jones Industrials hitting new highs while tech stocks stumble. The pronounced performance difference between the major averages in the U.S. stock market as of late is a rare event. But these are not normal times.

Hyperinflation on the Way?

President Biden has said every U.S. adult would be eligible for a COVID-19 vaccination by May 1. Together with warmer weather, this should diminish the effects of COVID thus lockdowns should start to lessen. When you combine that with the staggering amount of cash from helicopter airdrops and other programs, consumer confidence should bounce. This will trigger inflation. The question will be, "How much?" If history is any guide, in the 1920s, Germans held tightly onto their cash, so the result was a short-lived depression. It was only a year or so later when hope was restored that Germans started spending again. With the massive sum of German marks having been printed, this triggered runaway inflation which ended in the historical hyperinflation well chronicled in history books. Keep in mind that Germany back in the 1920s had lost World War I so they were economically devastated, thus the "mad" money printing.

Today, governments are broke and printing like there's no tomorrow. If and when the inflation curve got ahead of central banks, they would be unable to reduce quantitative easing as such would likely induce a major market crash. Such reductions in the punch bowl have been tried over the last decade. Each time, we saw the major market averages quickly correct around -20%. Some may remember the Christmas crash of Dec 24, 2018, the first on record, when the Fed then had to fully reverse their position of tightening their balance sheet and increase QE once again.

Bitcoin to the Rescue

Bitcoin was created for such eventualities. Their whitepaper details this brilliantly. With increasing levels of debt, the odds of bitcoin becoming the world's major reserve currency increases. The dollar, the euro, the pound, the yuan, and other major forms of fiat would co-exist but take a substantial step backwards in their influence over the world. Petrodollars which have been the bane of trade giving the U.S. an unfair advantage for decades would be threatened. The implications of a world with bitcoin as the sovereign currency are vast. Stay tuned.