Here's the latest that shows the ESG gaslighting campaign against Bitcoin despite bitcoin mining being the fastest, most reliable way we have to slow climate change: https://twitter.com/woonomic/status/1529411934172291072?s=20&t=HRfbLEKR-6NeiRFqMrrlXg

Here's a deep dive into how Bitcoin strengthens the grid and acts as a buffer to consume surplus baseload energy generation with salient remark by Willy Woo: https://twitter.com/woonomic/status/1533958049341186048?s=21&t=kIkufKOQRa1rpdRJN-N41w


Here's a piece written by a third party that I felt should be included in this FAQ: https://www.chooseenergy.com/news/article/bitcoin-mining-energy-consumption/ 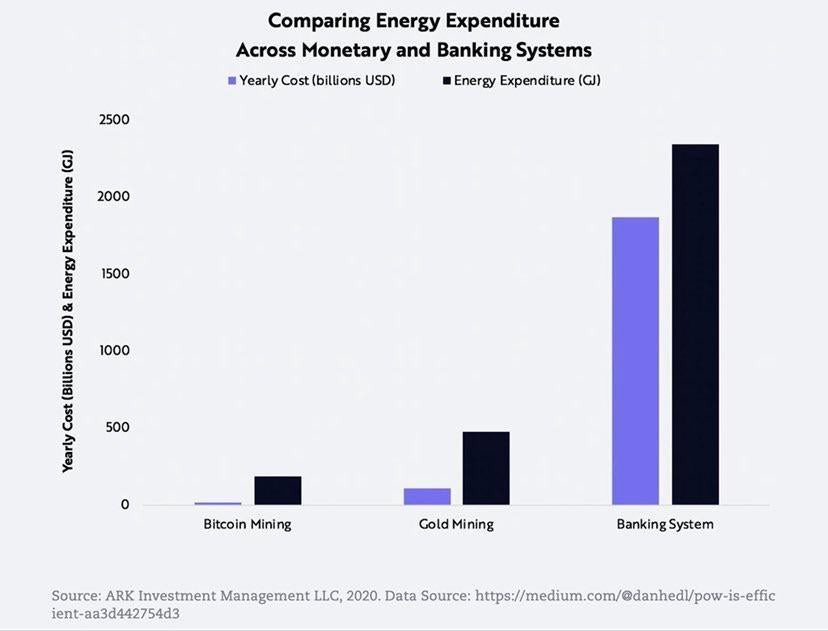