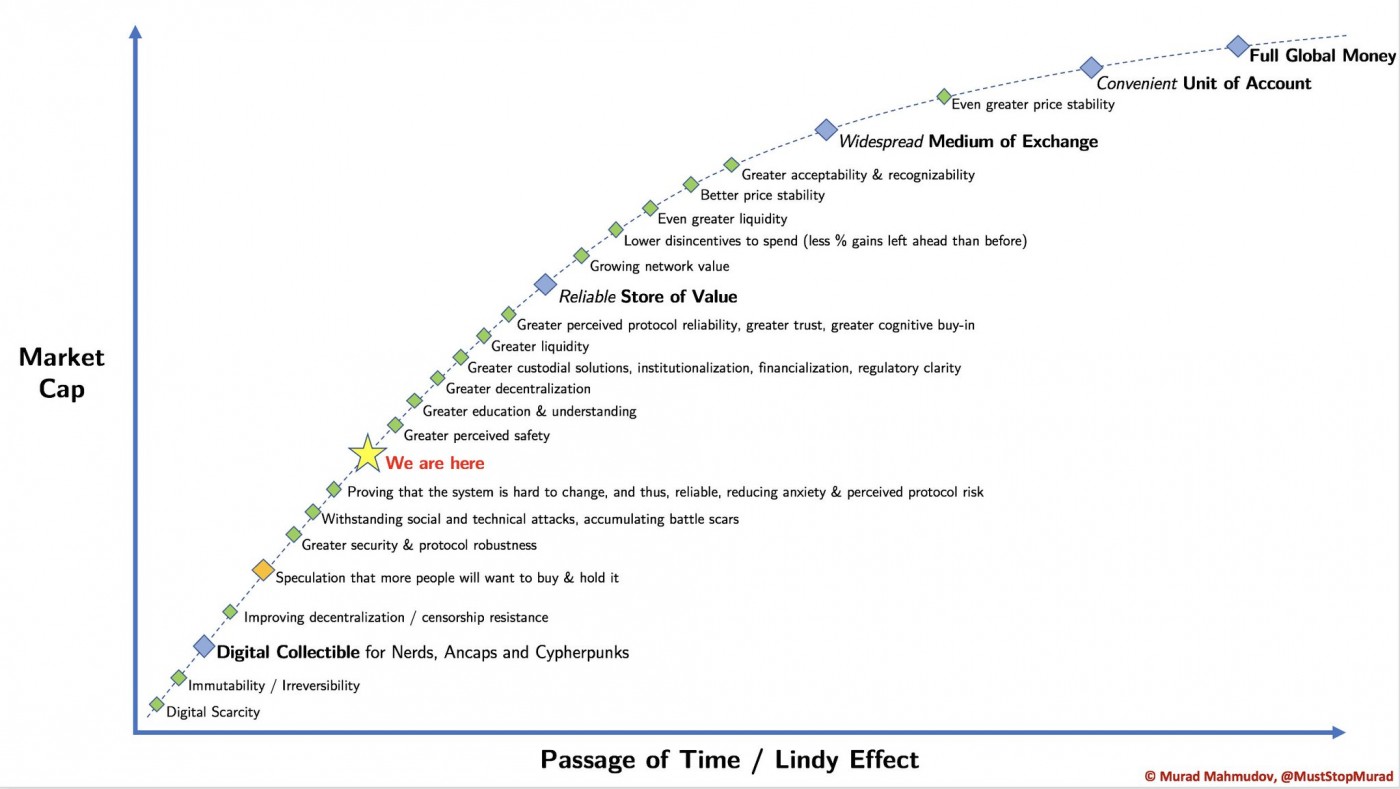 [Bitcoin's rite of passage shown in the graph above.]
QE Ad Infinitum

The state of the stock market remains bullish as the head of the European Central Bank joined in on the chorus to cut rates and loosen monetary policy. ECB President Mario Draghi who had been saying the ECB would eventually have to raise rates left open the possibility that rates may need to be reduced. This, together with Trump's softer stance on trade issues, sent stocks higher earlier this week to continue what is looking to be the start of a new uptrend though the market seems to have put in near stalling action since the follow through day though this could be due to digestion of the recent sharp bounce, so the situation remains fluid.

That said, CME Fed Futures predict 3 more rate reductions of 25 basis points over the next 5 Fed meetings. Thus by the Fed meeting on December 11, 2019, there will have been 3 rate reductions if the CME futures hold true. The dovish stance taken by the Federal Reserve and other central banks around the world will ultimately be bullish overall for the world's tallest standing midget, the U.S. stock market.

Furthermore, any additional weakness due to the trade wars is likely to be met with additional quantitative easing. QE has been the market's safety net since 2009. It should remain as such for reasons I wrote HERE though should conditions materially deteriorate, we will see it in the chart patterns. Trying to predict the bursting of the debt bubble, should it burst, is futile. Bubbles often massively overshoot predictions. Remember Greenspan's "irrational exuberance" speech in 1997, well before the bubble burst in March 2000. Trying to predict the bursting of any bubble is futile. It is far more accurate to keep a close eye on price/volume action in major indices and stocks as every bubble that has emerged over the last several hundred years has signature tell-tale price/volume patterns of increased volatility in leading stocks and the major indices leading to behavior that is far more erratic. Selling on a weak reaction rally when such action occurs after a climatic move has generally been our approach to a relatively safe exit whether its stocks, tulips, Florida land boom, bitcoin or what not. In March 2000, we had no idea that was the market top but was back in cash 3 days off the March top. All of O'Neil's handpicked portfolio managers also switched to 100% cash within several days after the top. In a more recent example, on January 30, 2018, I went from nearly 100% invested to cash as bitcoin had signaled a major sell signal prompting me to sell my alt coins which had continued to move to new highs, but knowing that most if not all would eventually get pulled down with bitcoin, it was relatively easy to go to 100% cash.

How To Profit From Grayscale ETNs GBTC and ETCG 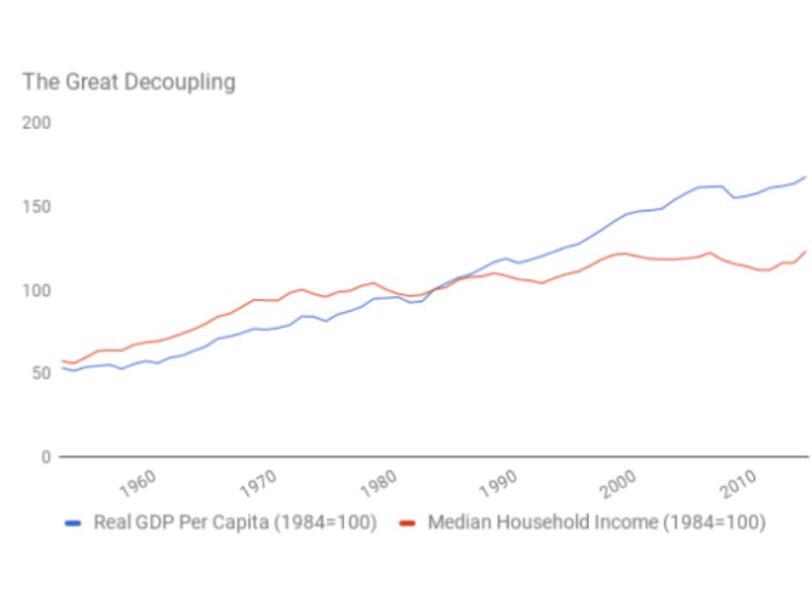