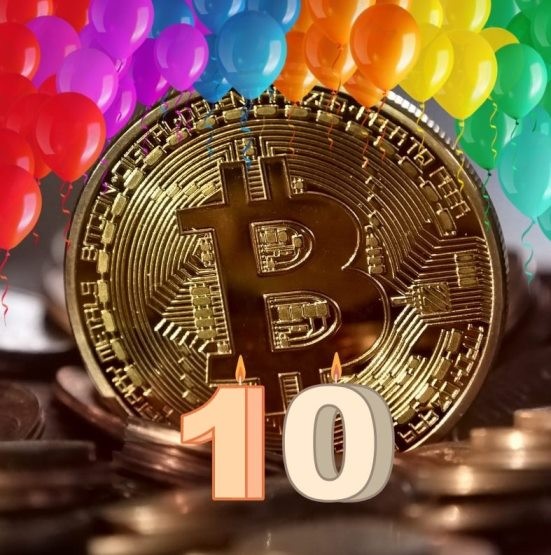 Note: I published this article Nov 1, but is still timely. Due to the fast correction in crypto, some of the charts lag the new data. I will be posting an article with updated charts soon.

Nevertheless, the data for bitcoin is bearish on so many levels over the short to medium term (out to the end of 2019). Long term, however, Bitcoin continues to ride its adoption curve that will continue to drive the biggest bull run in history. 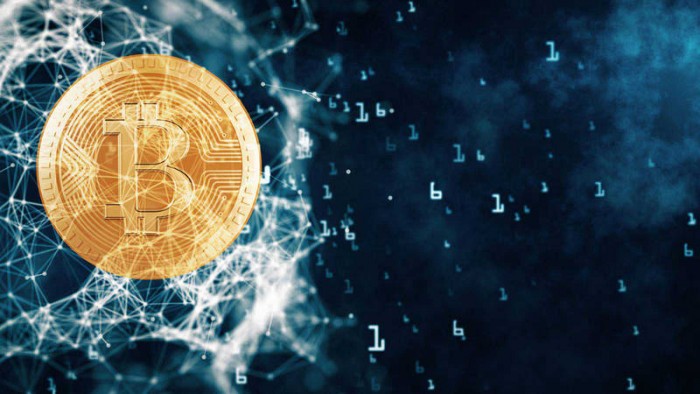 The mass adoption of bitcoin as a currency will be the last piece that falls into place. Far more important are the use cases that drive bitcoin wallets into the hands of billions of the world's unbanked or partially banked giving them bank accounts to transact goods and services for the first time. Further, bitcoin's blockchain infrastructure is being evolved with Lightning Network, Rootstock, Liquid Sidechain, and other technologies coming online. This will help skyrocket bitcoin's scaling capacity while reducing transaction costs. Rootstock will enable companies to build on top of the bitcoin blockchain, much as companies currently do with Ethereum. That said, bitcoin has vastly superior security and privacy due to its network effect which dominates all other cryptotechnologies combined.

Bitcoin vs. Fiat vs. Gold

As for bitcoin not being a good substitute for fiat due to its volatility, several years out, much volatility will have bled out of bitcoin as it matures making it more attractive as an alt currency. It is likely that bitcoin and fiat can coexist just as email and the postal service coexist. Bitcoin is important for peer-to-peer transactions as well as machine-to-machine trasnactions which will plug into protocols such as bitcoin.

Bitcoin can also disrupt gold as it is fixed in supply so is superior to gold. Bitcoin is also more portable, fungible, and durable.

Yes, the cryptospace has come a long way since those email exchanges. Indeed, we see 2019 as the Year of the Regulator when it comes to the much needed law and order in the cryptospace. Of course, if rules and regulations become too restrictive and micromanaging, companies just move offshore as was witness to New York's BitLicense fiasco. As an answer to the "Wild West" cryptomarket and the thousands of ICOs that have been launched, most of which are built on vaporware (think the dot.com bust), hard assets as underlying matter are a key step forward in the ICO space. A platform is being launched that backs up the cryptocurrencies and tokens with hard assets, thus not only brings liquidity to traditionally illiquid asset classes, but even if bitcoin et al were to go to zero (a highly improbable event for bitcoin itself), the value of the hard assets would remain intact, thus investors would still be left with their respective portion of their investment in the hard asset. In other words, just because a coin goes to zero does not remove the value of the underlying asset provided it is backed by that asset. 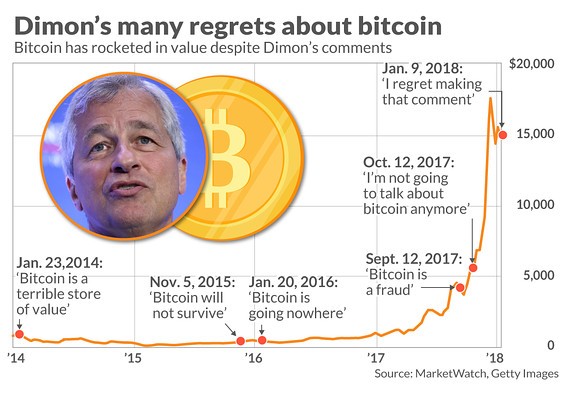 So despite naysayers such as Nouriel Roubini and Jamie Dimon as can be seen in the chart above, the blockchain space continues to develop at breakneck speeds. Big four auditor, KPMG, revealed that blockchain development spending in the U.S. continues to grow at an unprecedented rate. The first half of 2018 spending dwarfs 2017 totals with much spending directed by large-scale established companies.

Here are all the early email exchanges between Satoshi and the cryptographers including the first recorded transmission from Satoshi Nakamoto dated October 31, 2008, 06:10:00 PM.

"If you cant see bitcoin at $320,000, you just lack imagination." -Winklevoss twins Feb 2018
“This is going to be so big, so if you see a dip, jump in. $250,000 by 2022 for bitcoin.” -Tim Draper Sept 2018
Like what you read?
Let us help you make sense of these markets by signing up for our free Market Lab Reports:
This information is provided by MoKa Investors, LLC DBA Virtue of Selfish Investing (VoSI) is issued solely for informational purposes and does not constitute an offer to sell or a solicitation of an offer to buy securities. Information contained herein is based on sources which we believe to be reliable but is not guaranteed by us as being accurate and does not purport to be a complete statement or summary of available data. VoSI reports are intended to alert VoSI members to technical developments in certain securities that may or may not be actionable, only, and are not intended as recommendations. Past performance is not a guarantee, nor is it necessarily indicative, of future results. Opinions expressed herein are statements of our judgment as of the publication date and are subject to change without notice. Entities including but not limited to VoSI, its members, officers, directors, employees, customers, agents, and affiliates may have a position, long or short, in the securities referred to herein, and/or other related securities, and may increase or decrease such position or take a contra position. Additional information is available upon written request. This publication is for clients of Virtue of Selfish Investing. Reproduction without written permission is strictly prohibited and will be prosecuted to the full extent of the law. ©2022 MoKa Investors, LLC DBA Virtue of Selfish Investing. All rights reserved.
FOR OUR FREE MARKET LAB REPORT :