Crypto Report - The Madness of Certainty

All wrong in the same way.

Freedom of Communication vs. Value Transfer

Today, more have freedom of communication though it could be corrected argued that privacy remains an illusion as any platform can be hacked. Still, the ability to communicate at least in a semi-free manner is far greater today than ever before. Yet we still lack freedom of value exchange. Try taking out more than £2000 from your UK bank account and expect an interrogation of what you plan to do with the money and who will receive it. Don't have more than 10,000 euros on you when traveling in the EU. Don't try sending out any meaningful amount of money from a growing list of countries. Enter blockchain.

Blockchain gives people the choice to decide what to do with their money. So far, bitcoin which is ripping having barreled through resistance like a hot meteor on an iceberg made of butter, and has broached $7000 as I type. Trading volumes which had been anemic in days prior have been accelerating. Of course, don't be surprised to see sharp retracements as bitcoin wends its way higher. Nothing goes up in a straight line. See bitcoin price history 2015-2016 after bitcoin reached its major low in Jan-2015. At present, bitcoin whales could be running in the shorts as major resistance around 6300-6500 would cause short covering as the pain gets too great. The whales then at some point will take their profits sending bitcoin back below $7000.

Bitcoin is potentially to blockchain what TCP/IP was and is to the internet. While bitcoin is inferior technology much as TCP/IP was inferior, both had the network effect on their side. If bitcoin's layer 2 technologies can succeed such as Rootstock, Liquid, and Lightning, while enabling easy migration from other protocols such as Ethereum and Stellar, bitcoin may end up dominating the space. Current bitcoin dominance stands at almost 60%. Nothing even comes close to bitcoin's hashrate or transaction volume, thus superior levels of privacy, security, stability, and immutability can be maintained. The transition from a trust-based economy to one of self-sovereignty will make Satoshi's vision a reality. This would drive one of the largest transfers of wealth in history.

One legendary individual, the judge Learned Hand, would have been outspoken on blockchain technology if he were still alive today. He regarded toleration as a prerequisite of civil liberty. In practice, this even meant that those who wish to promote ideas repugnant to the majority should be free to do so, within broad limits. Hand's skepticism extended to his political philosophy. He once described himself as "a conservative among liberals, and a liberal among conservatives".

Why Bitcoin Is Racing Ahead of other Altcoins

Since 2013, I've spoken and more recently written about the long term potential that could drive bitcoin to $10,000 (my prediction when bitcoin was still trading around $100) which I then updated to $1,000,000.

As shown in the two diagrams at the end of this piece, bitcoin/cryptotech has massive headroom for expansion. My prediction of bitcoin at $1,000,000 by 2022/23 in the keynote I was asked to give in 2017 at the WealthTech Conference in Geneva, Switzerland still stands. Here is an update I published on March 24, 2019 when bitcoin was trading around $3,950 where I first wrote that a major bottom in bitcoin was achieved on December 15, 2018. The reports on buyable cryptocurrencies I sent on March 1, 2019 was an important clue as it was the first time since January 30, 2018, the day I took profits by going to 100% cash, that more than just one cryptocurrency looked buyable.

The exponential growth of the blockchain space, the number of top minds migrating into the space, the onboarding of the technology by institutions such as Fidelity and E*Trade Financial, and the 3 billion unbanked or partially banked using crypto wallets are but a few of the tailwinds that will help blockchain realize a total market value in the tens of trillions within 5 years. Indeed, nearly half of respondents in a Fidelity survey felt that digital assets such as bitcoin are worth including in a portfolio. Further, institutions cited appealing characteristics of an asset class that barely correlates with traditional markets in terms of asymmetrical risk.

The accelerating shift from retail to institutional is somewhat in parallel to the dot-com boom in the 1990s which started out as primarily retail driven then shifted to primarily institutional driven by the late 1990s. Of course, what caused the bubble to burst was institutions realizing that earnings for most of these dot-com companies were a chimera as most had deficient business models. The same has occurred in the ICO space though out of the 2100+ ICOs that still trade out of the 6000+ launched, maybe 50-100 at most will survive in the coming years, and even fewer should bitcoin's layer 2 technologies win the day as TCP/IP did for the internet. Thus I will apply my standard rigorous vetting via fundamental and technical analysis as I have done since 2013 in crypto and since 1990 in stocks.

Liquidity is key but in 2013, buying $10 mil in bitcoin could be done within a couple hours with minimal slippage as a cluster of accounts I was advising did just that. Today, bitcoin is 70 times the price it was then, the value of the cryptospace is 1-2 orders of magnitude greater, and a larger number of liquid exchanges exist, but even if 95% of trade volume is fake, the space is far more liquid today than in 2013 as the data I've analyzed suggests, but more importantly, real-time trading of 8-figure sums confirms my analysis, after all, price and order execution is primary.

Cooperation is far more effective than competition. Humanity is still in kindergarten but blockchain will help us all graduate.
------
Decentralisation has proven itself in various forms. Many cooperating creates superior results - none of us is as smart as all of us. An article on why ants are the most successful species: they are decentralized and blockchain is the first tech of its kind that will help bring humanity into a more decentralized form.
——
The trade of a lifetime comes along every few weeks, often just when you least expect.
------
Altruism is the recipe for slavery and poverty.*
Selfishness is the recipe for freedom and prosperity.

*While the altruistic progressive leftists may have the best of intentions, the road to hell is often paved with good intentions. If thousands of years of history are any guide, the goal of equality for all has always resulted in suppressed growth and massive wealth disparities at best and dictatorships and genocides at worst.

Altruism is illusory. It brainwashes people into thinking they get stuff for free while giving away things for free. Meanwhile, it causes much social breakdown as power mongering overtakes. Power corrupts.

Rational selfishness is the principled way. One works hard and smart to produce. This creates wealth. Wealth creates additional jobs. Prosperity increases for those who wish to improve their lives and their livelihoods. Improved lives means higher vibrations which then in turn increase the motivation in others to produce. This is the personal power and freedom that comes when one learns to be self-reliant. Ralph Waldo Emerson preached this.

Here is one example of how the left controls a powerful state such as California which has been known as the main state on the "left coast". The ballot form in recent elections showed that there was only 1 party listed. This party was of course a progressive left party. Where is the freedom of choice? This guarantees that those in power to stay in power at least for this election. But some other states are also lopsided in a similar fashion. This is perhaps a bit reminiscent of any of the colorful but accurate labels that have described so many past regimes which all sound good on the surface, but scratch the surface and one discovers a twisted mutation from intended good into power mongering struggles and draconian law.
------
Even when clinically diagnosed (think Temple Grandin's triumph to bring justice to 'differently' wired brains), most people are not morons. Many just choose to not think for themselves from pure laziness or let their egos overwhelm their thinking. This is disastrous when it comes to trading as Gil and I have mentioned countless times.

Time for some visual candy: 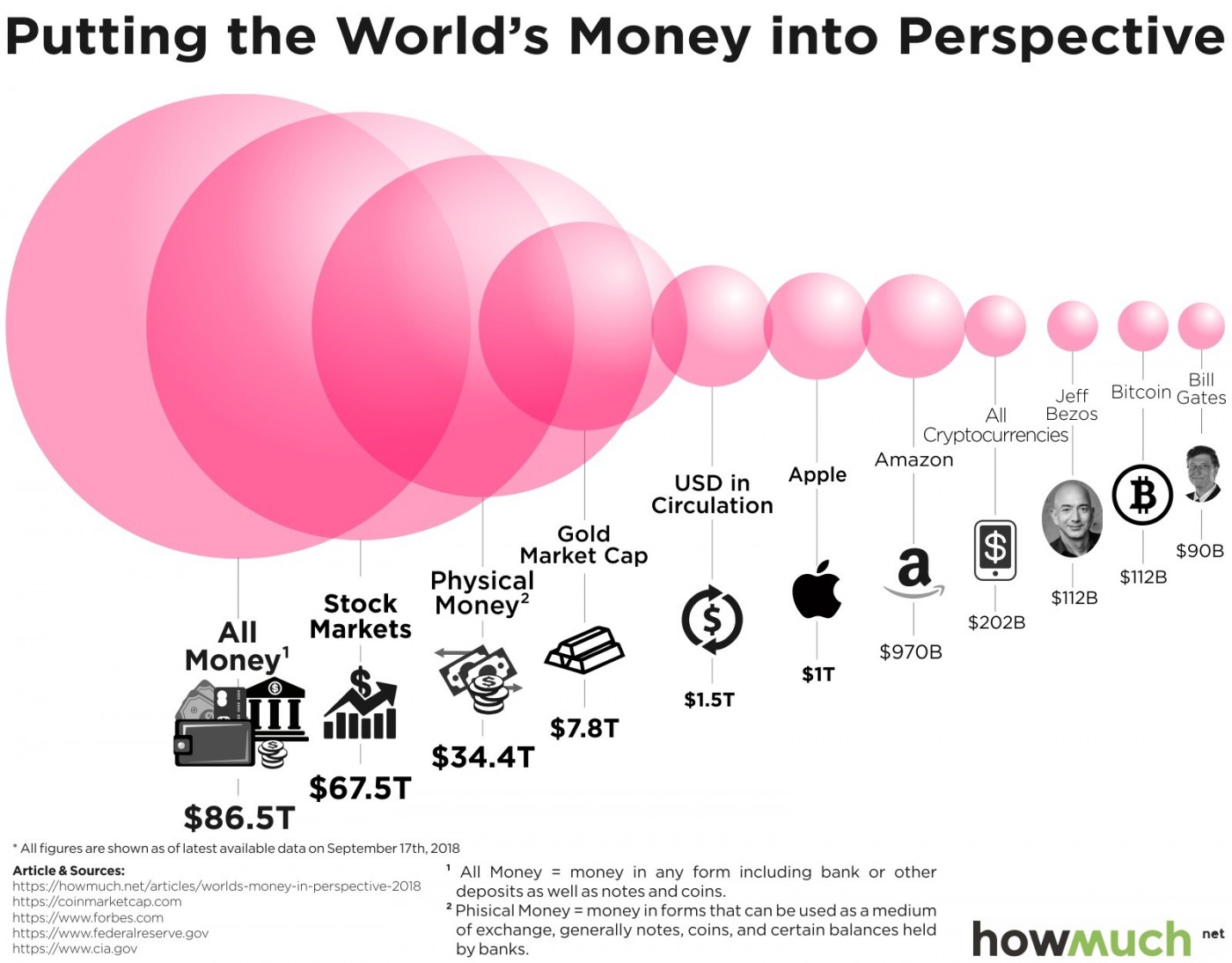 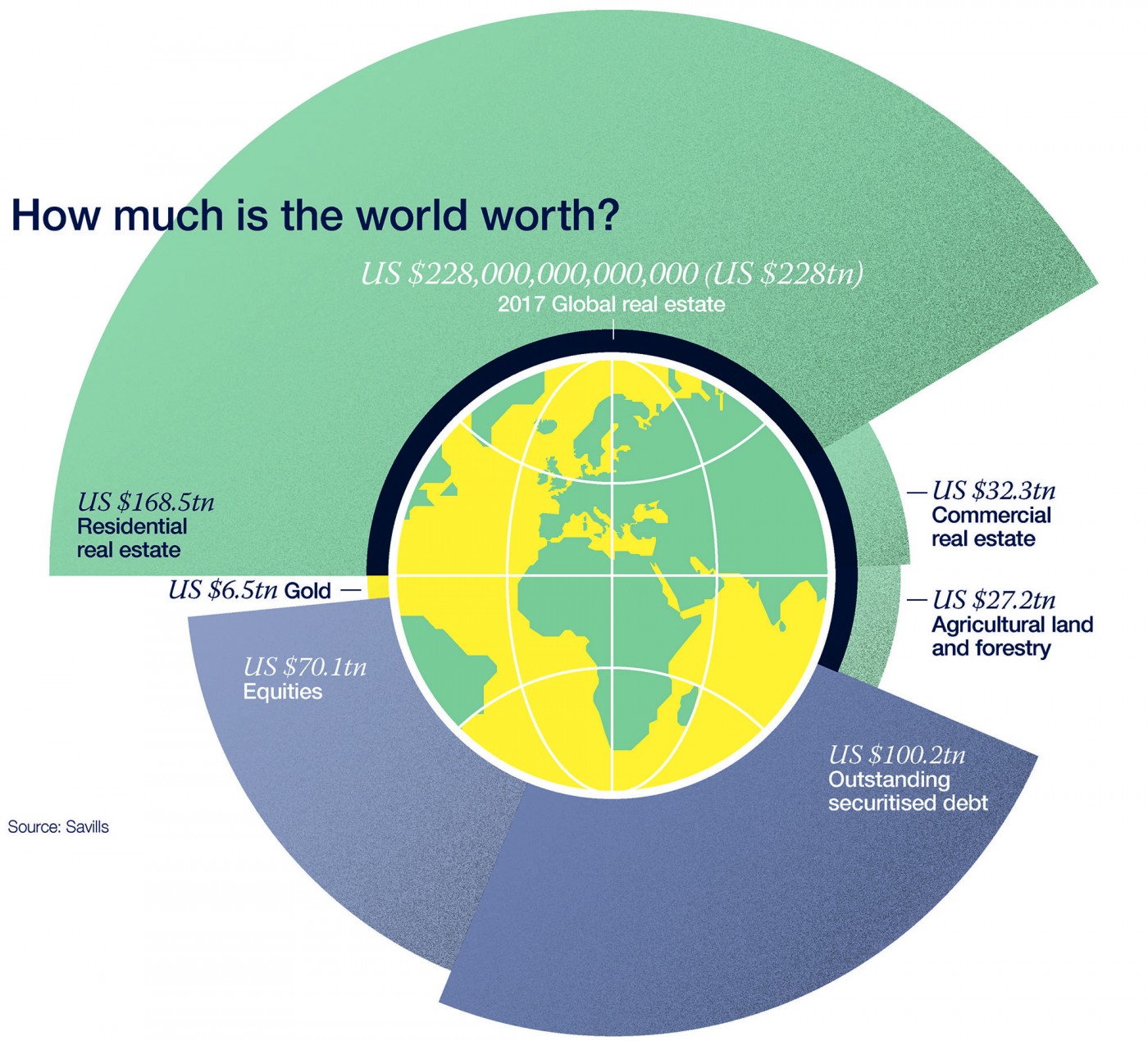